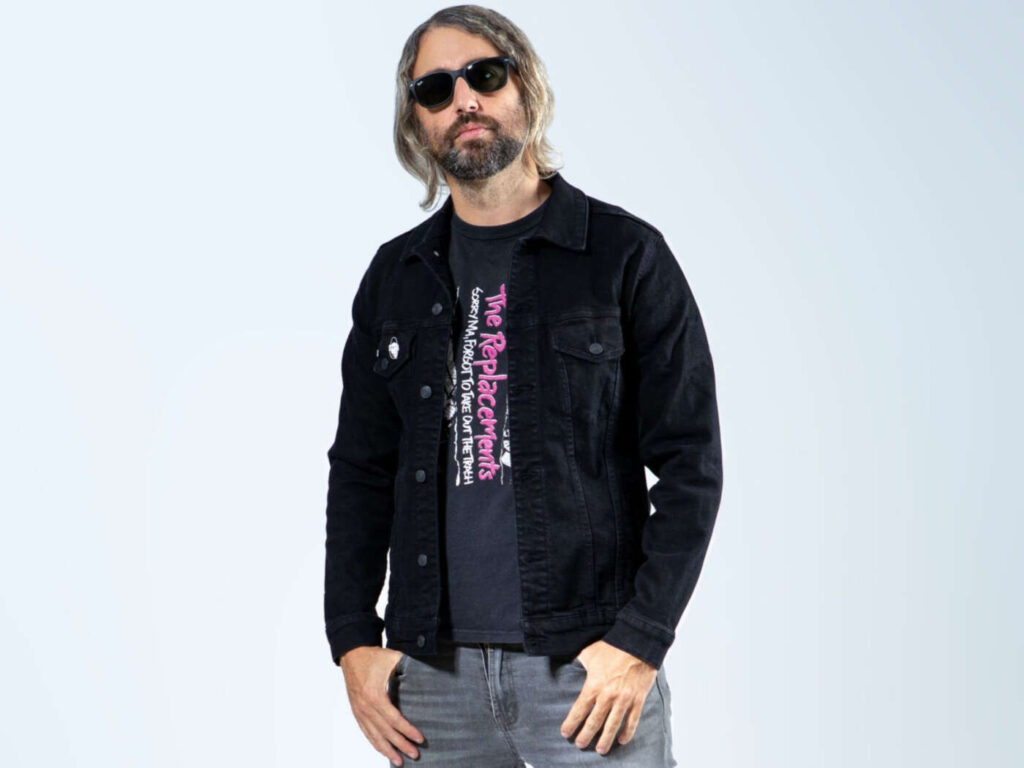 Today, we’re premiering the new album from Yotam Ben Horin. Young Forever will be officially released tomorrow, May 20th, via Double Helix Records, but we’re streaming it in full today!

When he says, “I was pretty much born into music,” the Useless ID frontman isn’t stretching the story line. Ben Horin’s mother was a multi-instrumentalist/music teacher who started taking him to concerts (mostly classical) at a young age. He got his first guitar at the age of 14 and he picked up quickly, learning songs by ear. In 1996, he joined Useless ID as their lead singer, a title he still holds to this day. In 2012, Ben Horin released his debut solo effort and has not intentions of slowing down.

“I try to take my solo material as far away from punk as I can, so I don’t just sound like a punk singer playing chords on an acoustic guitar. I leave room for any influence that may enter and just let it happen. My solo albums kind of write themselves. That’s what I like about them; I’ve learned to not only listen with my ears, but with my gut as well. If something feels off, I’ll address it right up until we print the record.”

About his newest release, Young Forever, he added:

“In March 2020, when COVID hit and we were all forced to be in lockdown, I had an album’s worth of new songs but hadn’t really given it much thought as far as making a new album. I had just been separated at the airport from my then girlfriend (now wife) and instead of sinking into a depression, I decided to put myself out there and play live shows online for the people at home. After having such a positive experience with the first one, I did another and another and started getting this thing going. Every now and then, I would try out a new tune and see what the response was and promised that once we’re all out of this funk, I’m taking all the money that was tipped my way and recording a new solo album.

When I arrived at Flying Blanket Studio one year later, I arrived with 13 acoustic demos, leaving much room to interpretation. Bob Hoag (the producer) and I narrowed it down to the strongest 10 and went to work. The creative juices started flowing right away and after 10 days, the album was complete. Listening back, there is not much of the pandemic’s influence in these songs since, besides one (“Young Forever”), they were all written before 2020, but together, these songs make for my most hopeful album to date and give a feeling that if we were able to overcome this, we can overcome anything.”

Stream Young Forever in full below and make sure to grab your copy of the album when it’s officially released tomorrow!