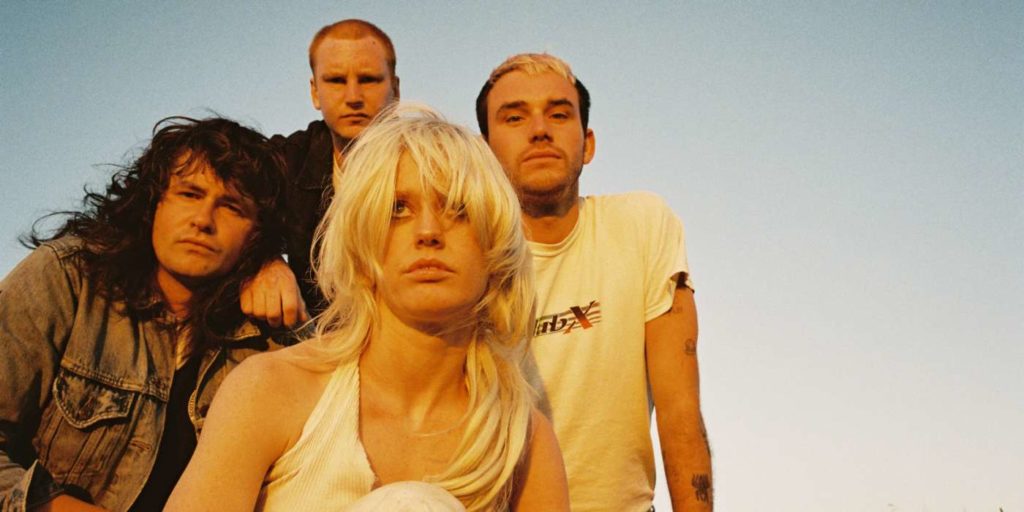 Melbourne, Australia’s Amyl & the Sniffers just wrapped up their triumphant stateside tour which included sold out shows and slots at Coachella and Shaky Knees, as well their U.S. television debut on Late Night With Seth Meyers. But that wasn’t enough because they have announced that they’re ready to do it all over again with a U.S. Fall tour.

Amyl & The Sniffers’ sophomore album Comfort To Me is out now. Comfort To Me, which was co-produced by the band and Dan Luscombe, is the follow-up to Amyl & the Sniffers’ critically acclaimed 2019 self-titled debut album, which won Australia’s esteemed ARIA Award for Best Rock Album.

Stream Comfort To Me below and buy/download your copy of the album here.

Check out the Fall Tour dates below and buy your tickets today!