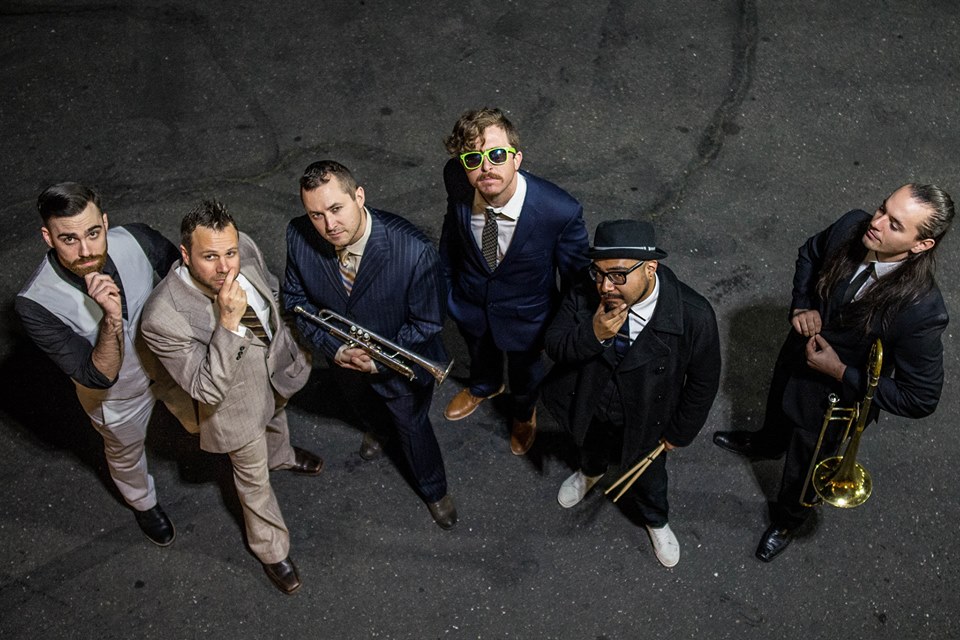 At Both Ends, a ripping and blaring ska punk band from Sacramento, is headed out on their very first tour to promote their album Wheel’s Out the Window. The album was released earlier this year in February via Morning Wood Records. The band will be traveling up and down the West Coast from Seattle to San Diego from September 8th through the 23rd. Take a listen to Wheel’s Out the Window in its entirety and the tour dates below!