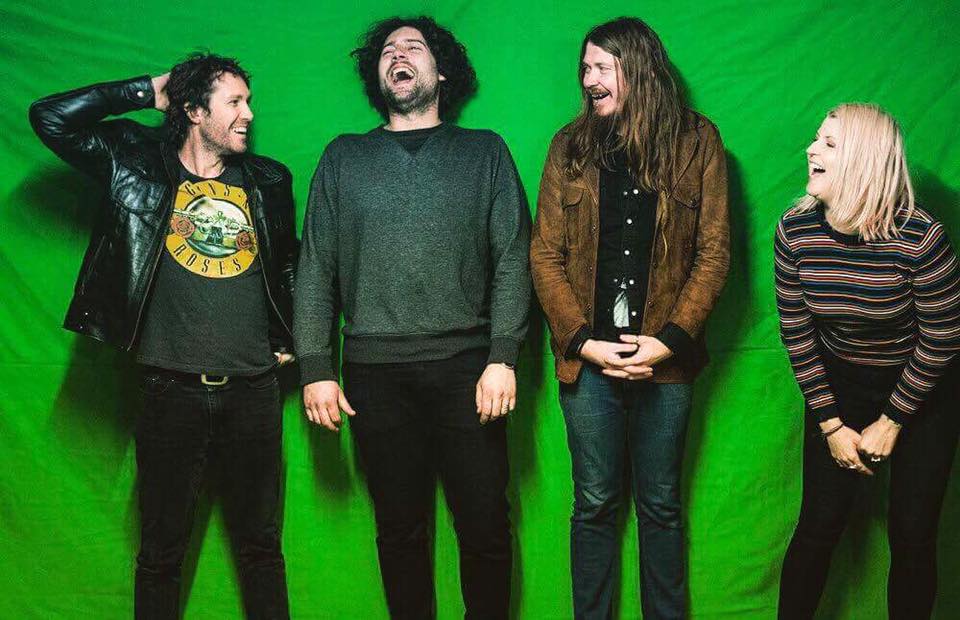 Over the past two years, indie rock band Big League has emerged from Melbourne, Australia’s explosive music scene. In Fall of last year, the band recently released their debut album entitled I Thought Thunderbolt. The album was so well received, Big League has been selected to showcase at SXSW in Austin! And since they’re heading to the US, they figured they would also tack on a West Coast tour!

Check out the dates below that takes the band from Texas to Washington and down the West Coast.