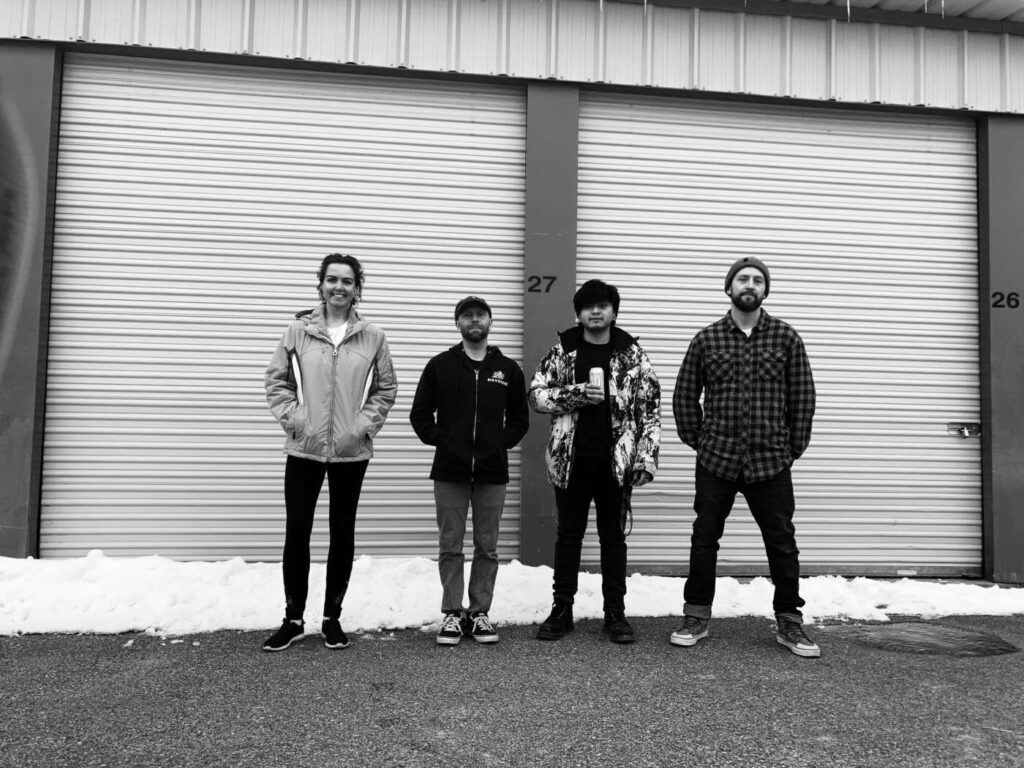 Box Elder will be hitting the road starting this weekend! The Jackson Hole, WY-based band will be heading out on a West Coast Spring tour which will take them through Utah, Oregon, Washington, and Idaho. The four piece band will also be releasing a new EP entitled Minimums on May 19th!

Minimums is the follow up to 2021’s These Distractions Are Constant which was released as the solo debut of Chris Archuleta under the Box Elder name. Since then, the band has expanded to also include Oscar Garcia-Perez, Claire Lune and Jamie Culp.

Check out the tour poster from Box Elder’s West Coast run and check back here soon for more from the band! 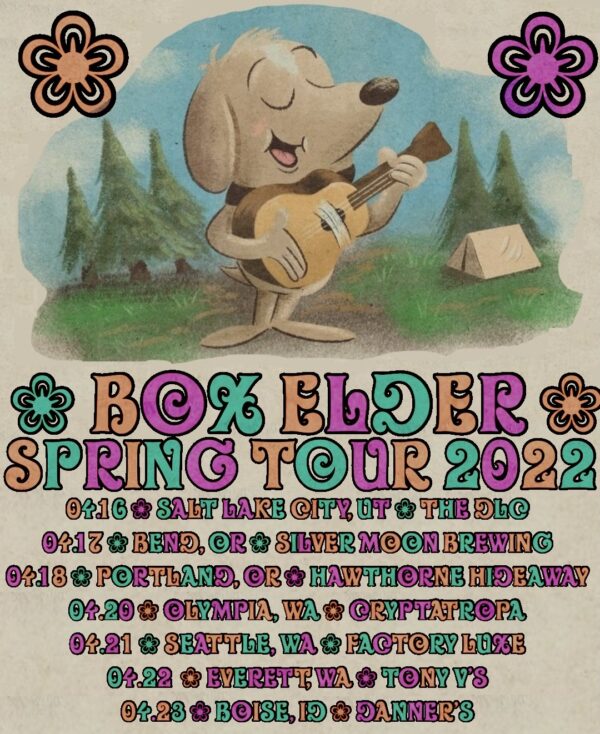