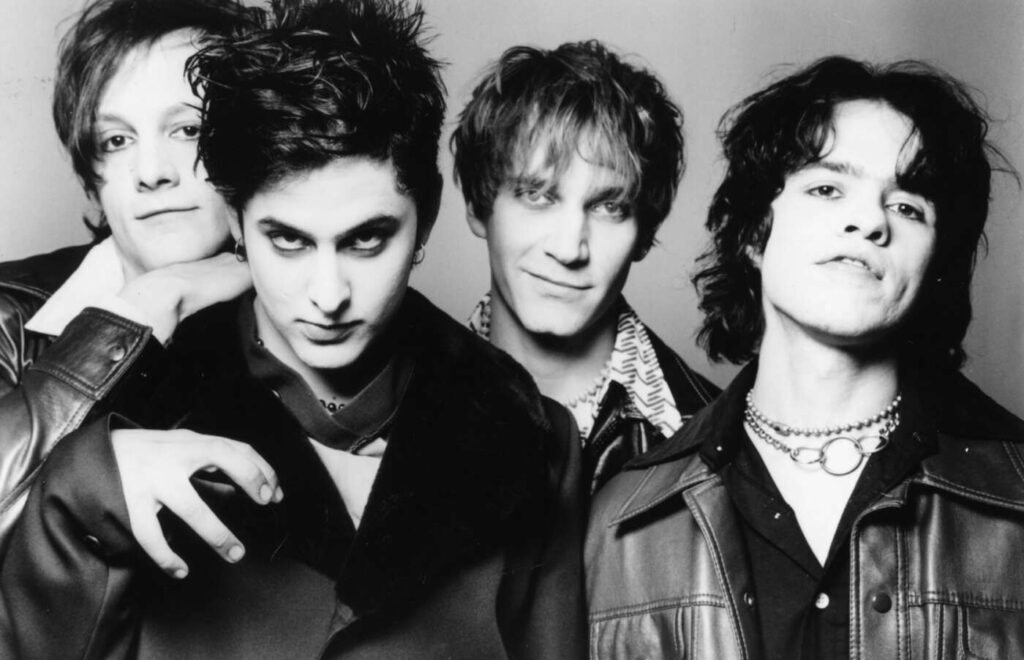 Dayton, Ohio, art punk legends Brainiac has announced a pair of UK dates in addition to their previously announced tour dates with Mogwai. The band will play Glasgow on February 13th and London on February 20th.

Brainiac spent the ’90s carving their own path directly through every typical musical trope, but just as their trajectory had poised them to present their maniacal vision of hissing electro-punk to the mainstream, the death of lead singer Timmy Taylor cut their story short. In the wake of this tragic event, many artists (such as Trent Reznor, The Mars Volta, Muse, The Flaming Lips, the Breeders, Mogwai, etc.) have espoused the band’s lasting influence and relevance as trailblazers whose music still sounds fresh and ahead of its time even today.

Over 25 years later, following a full-length documentary about the band, and along with several recently unearthed archival releases, the surviving band members emerge to celebrate the music and give it life once more both for a new generation and long-time fans alike.

Check out the below tour dates and poster! 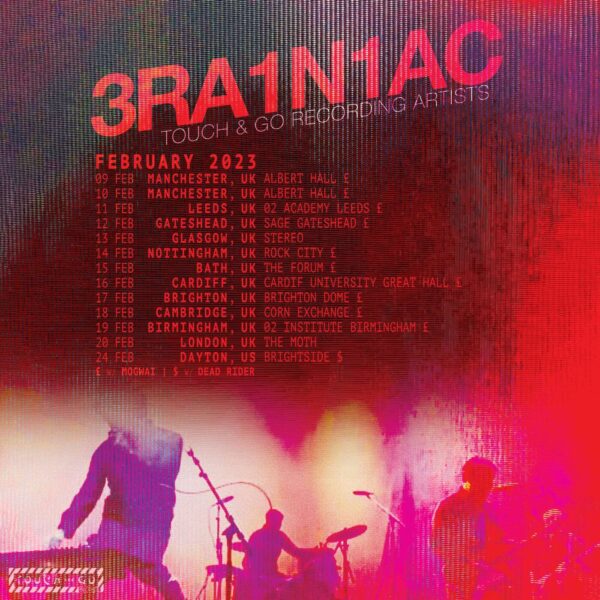