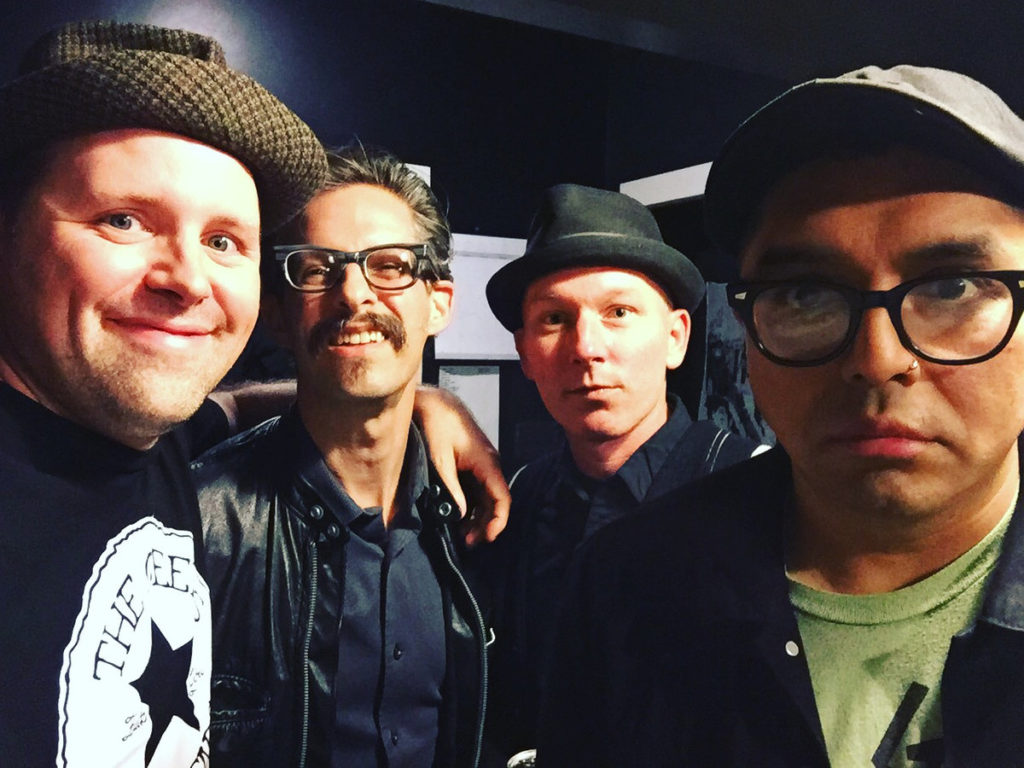 Detroit four-piece Devious Ones are heading out on tour, bringing their brand of garage-inspired punk across the Midwest this August.

The tour supports their recently released EP Djarum Summers, which dropped in February. The two-track EP is their fourth release, following their two 2016 releases: a self-titled cassette and the two-track EP From the Stylus to the Speakers.

Check them out as they travel as far west as Nebraska last this month. Djarum Summers is available via the band’s Bandcamp here.