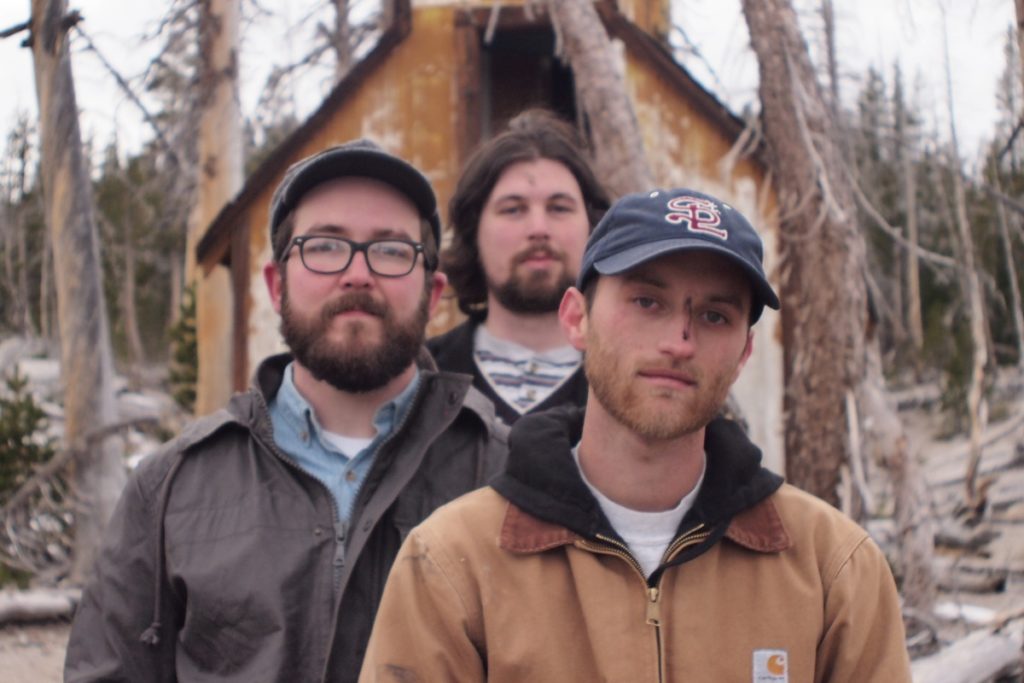 Reno, NV-based Avant Garde Rock outfit People with Bodies is hitting the road starting this weekend. The band has been pretty quiet while working on their second full-length album. But they say this tour will feature new arrangements of old songs, plus some unreleased material.

“People with Bodies haven’t visited most of these cities in almost 2 years,” said ‘Jackie Chan’ – the band’s newest member. Chan says he has not been to most of the cities on the route, but is excited to leave the hot desert summer for a place with more moisture and lower temps.

You never know what you’re going to get from a People with Bodies show, and the band says this will be a particularly special slate of gigs. Check out the dates below and catch them when they tour through!