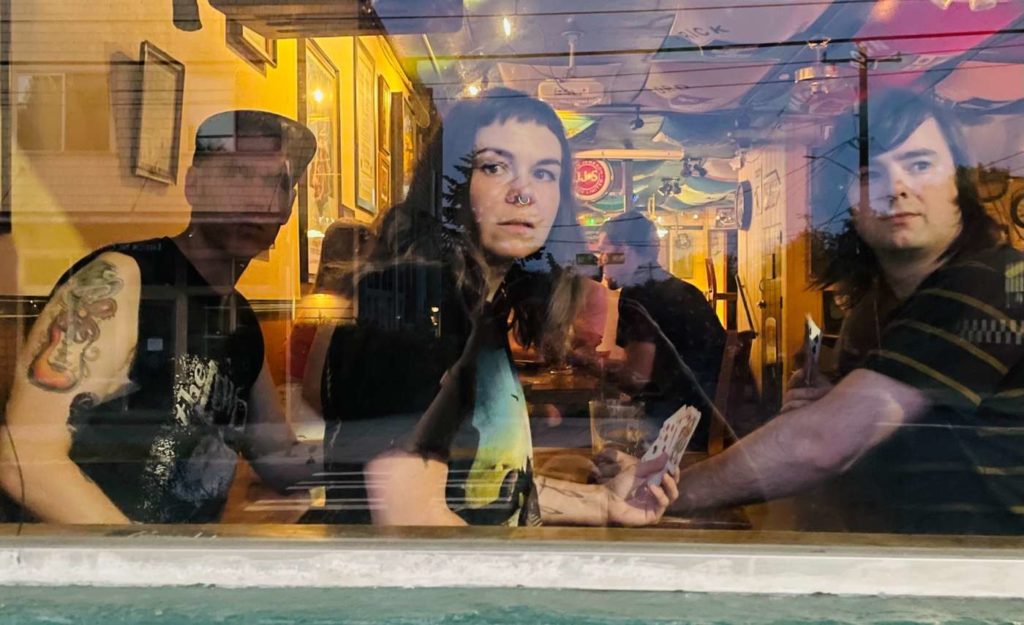 Seattle-based power trio Hutchie has announce that they will be hitting the road this October. The band played four record release shows in July in support of their debut album, Some Other Way (out now via Moodkiller Records). But this will be the band’s first official west coast tour. Hutchie combines the sticky-sweet melodies of Power-Pop with the down-to-earth comfort of Americana and Twang.

Vocalist Michelle Pannell had the following to say:

“I’m always down to play city shows but I’m extra excited to be hitting some fun little towns like Ashland and Grants Pass this tour. We even locked down a show in Weed, CA – it’ll be fun to serenade those folks because they probably don’t get a lot of bands taking the time to play there.”

Check out the below tour poster and dates and make plans to catch Hutchie when they tour through! 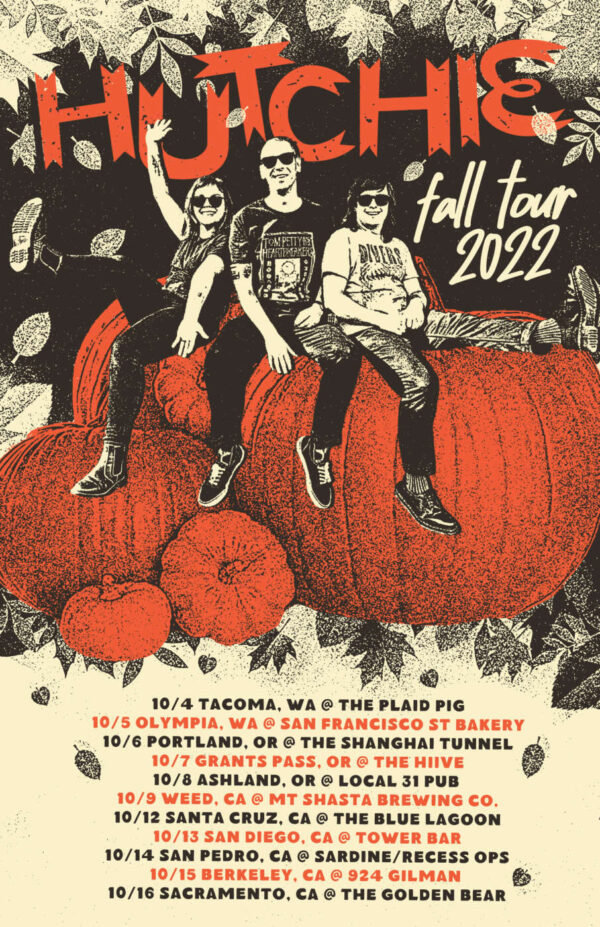