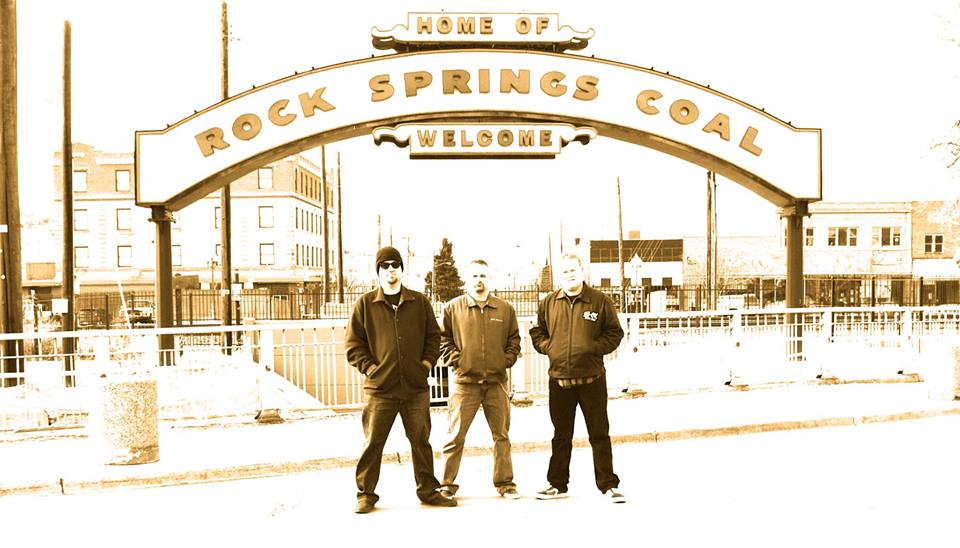 Shocktroopers has announced a string of Northwest tour dates on top of the release of a new single entitled “Where’s the Key?” The song will be featured on the band’s upcoming album, Heat Wave, which will be released on June 21st via Traquilo Records.

Listen to “Where’s the Key?” now

Check out the below tour dates and accompanying poster and keep checking back for more updates from Shocktroopers! 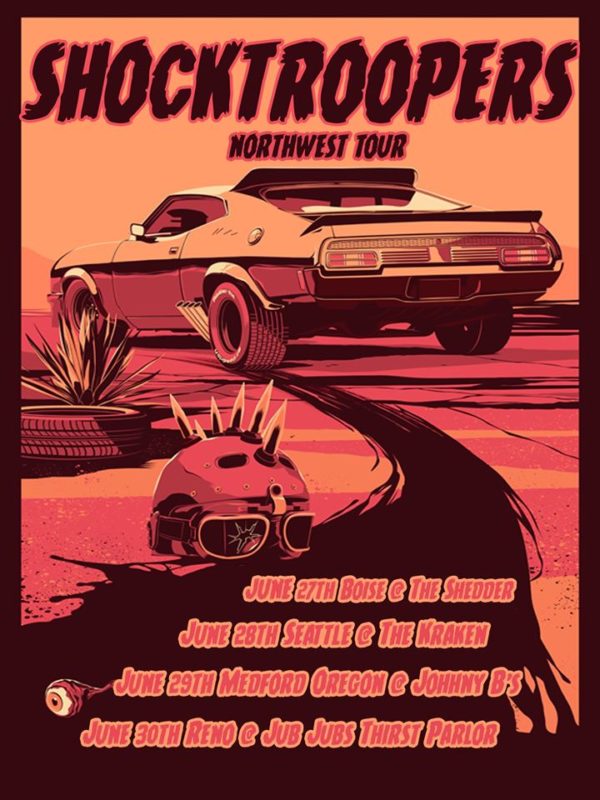