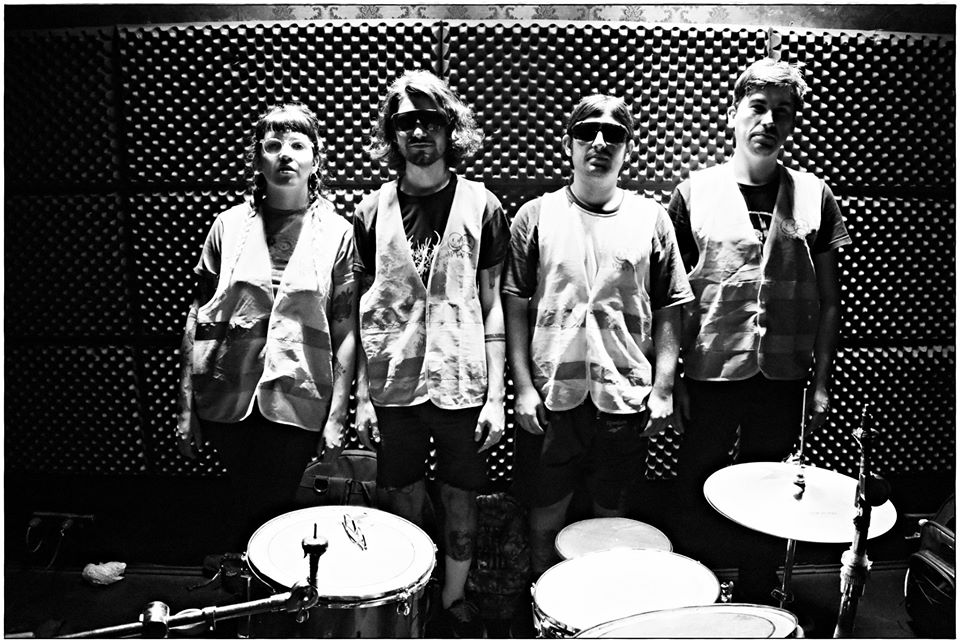 In July of 2021, Buenos Aires-based Synth/Garage Punk band WWW released a new five-song EP entitled Mundo Virtual. The album was released on 7″ vinyl in Spain by Cuerdas Fuera Records and in the United States by Under The Gun Records.

To celebrate, the band has confirmed six dates for their EuroTour spanning April and May and which includes Barcelona, Madrid, Bilbao, Leipzig, and Kassel.

One of the highlights of the tour is their participation in the Malas Artes festival, along with some of the most outstanding exponents of the Spanish punk scene, such as Lux, Sistema de Entertainment, Tenso, and Arrotzak. Organized by Industrias MDA, Malas Artes is a celebration of transformative culture, libertarian culture, and music made from the margins.

Check out the tour poster below and come back soon for more from WWW! 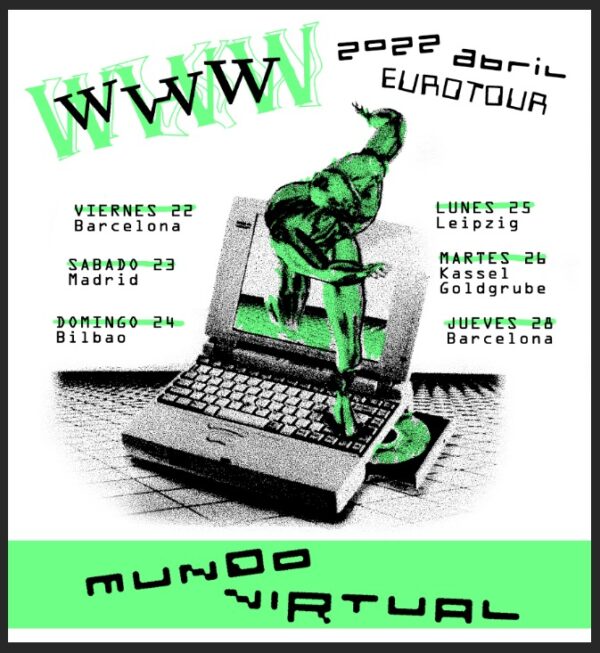