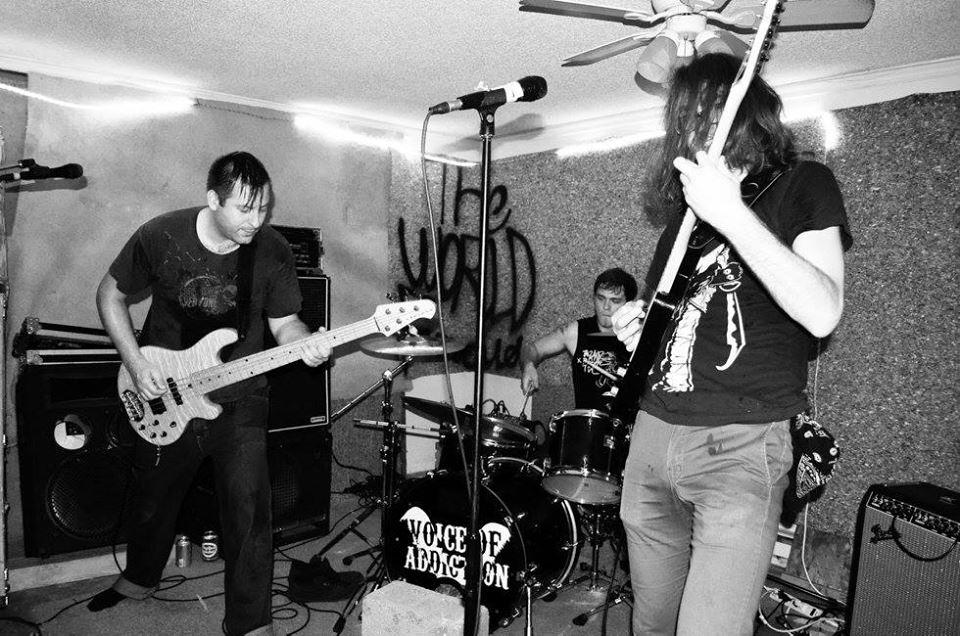 Chicago’s politically-charged punk rock trio Voice of Addiction has announced the dates for their Fall West Coast tour which will kick off in September. The band’s latest released was The Lost Art of Empathy which was released in 2017 on Wrecking Ball Productions.

See the tour dates and tour poster below: 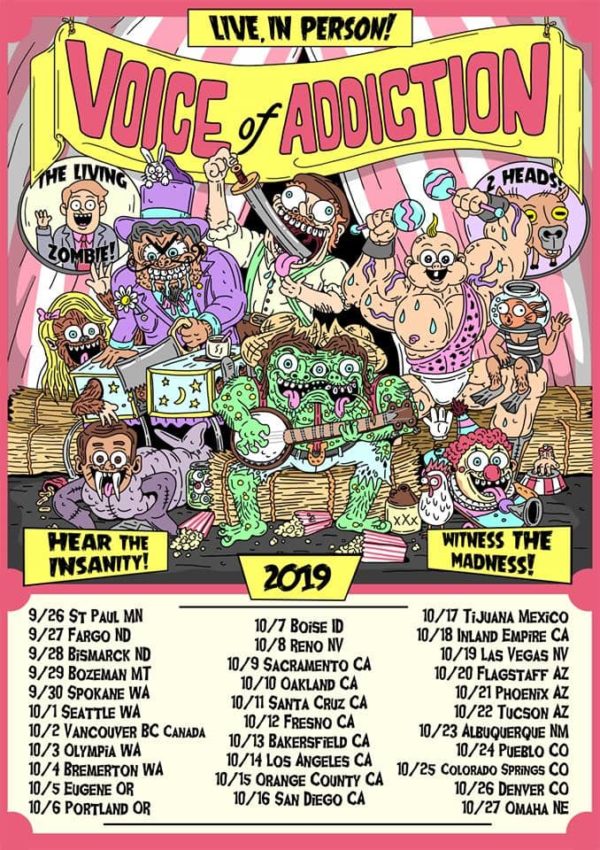