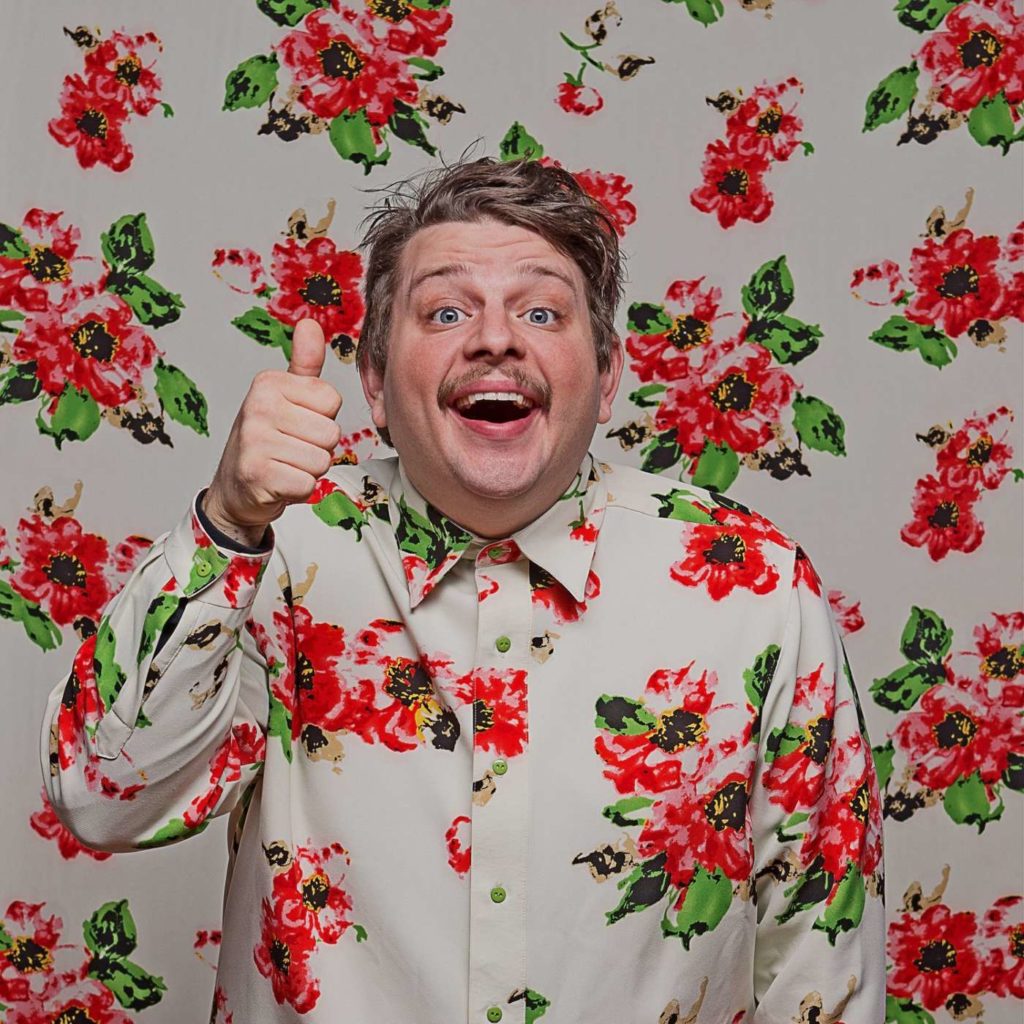 We’re so very excited to be sharing a brand new video from A Fistful of Vinyl which featured Pittsburgh’s The Homeless Gospel Choir covering “I’m Going Home” by Pat the Bunny. Known for his own vulnerable, relatable, and witty lyrics, Zanetti pays homage to one of the godfathers of the folk punk scene from the green room at the Hollywood Palladium.

Derek had the following to say about the song and it’s creator:

“Pat has inspired me, and motivated me, and encouraged me…their songwriting has pushed me to be a better songwriter. He gave me the courage to say things that were inside my heart that I didn’t think I could get out.”

Zanetti was introduced to A Fistful of Vinyl when he watched  Pat performing “I’m Going Home” himself on the channel.

“Now it seems right that I share my own take on that song with A Fistful of Vinyl’s audience,” said Zanetti.

Check out the cover video now!

A Fistful of Vinyl is a DIY crew of volunteers run by KXLU veteran Alec Hodgman. They create live music sessions and interviews for YouTube in Los Angles with artists in and around the punk and folk music scenes. Their coverage helps to raise notoriety of small artists who make phenomenal music but don’t have a platform to share it, and celebrate the larger artists who share that mission of supporting those up-and-coming prodigies. A Fistful of Vinyl airs on KXLU 88.9 FM/Online Thursday nights at 9pm PT.