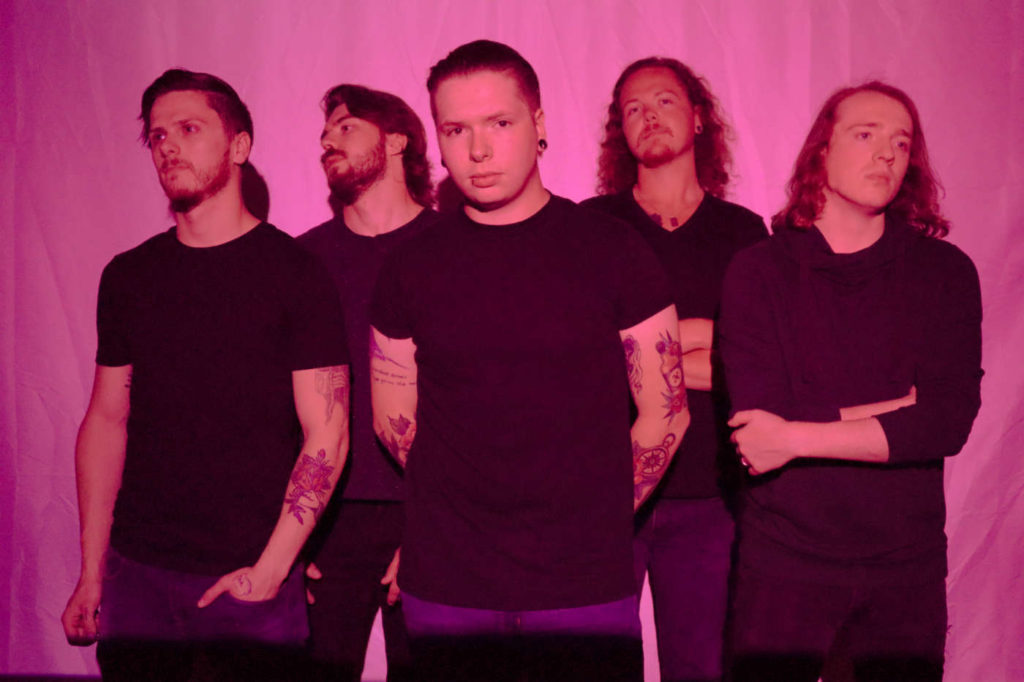 Alberta, Canada’s A Nobodies Achievement has released a new single entitled “Can’t Get Enough.” The song itself is the band’s heaviest release yet, exploring traditional Metalcore influences with a tinge of Nu Metal.

The accompanying video is meant to channel the raw energy that the group experienced when they road tested the song for the first time in front of an audience. People were throwing their bodies around and people were even climbing on top of each other and clinging to a canoe that was suspended from the ceiling of the venue.

“‘Can’t Get Enough’ is an exploration of our heavier metal influences. We wanted to explore the more aggressive sides of ourselves in order to contrast our previous work, as well as create a song that reflects the pure energy of a live performance. Lyrically, this song addresses the problematic nature of worker/boss relationships, and the unbalanced power dynamic often at play.”

Check out the video for “Can’t Get Enough” below and keep checking back for more from A Nobodies Achievement.