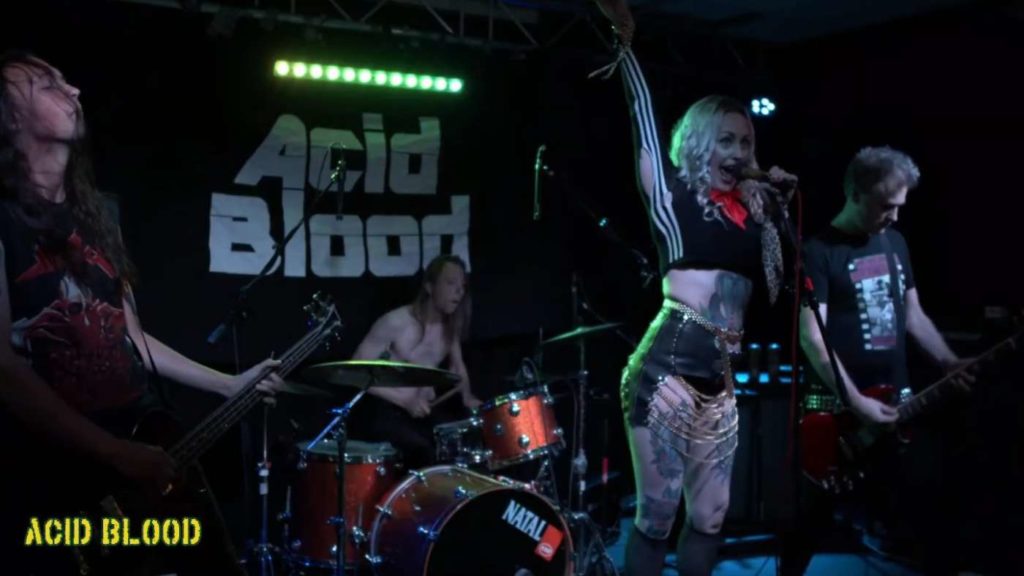 Swedish punk band Acid Blood has released a brand new music video for their song “To The Grave.” The track can be found on their June 2019 self-titled release out now cia JANML/MvL. You can grab your copy of a limited edition vinyl of the LP now!

Check it out below and keep checking back for more updates from Acid Blood!!