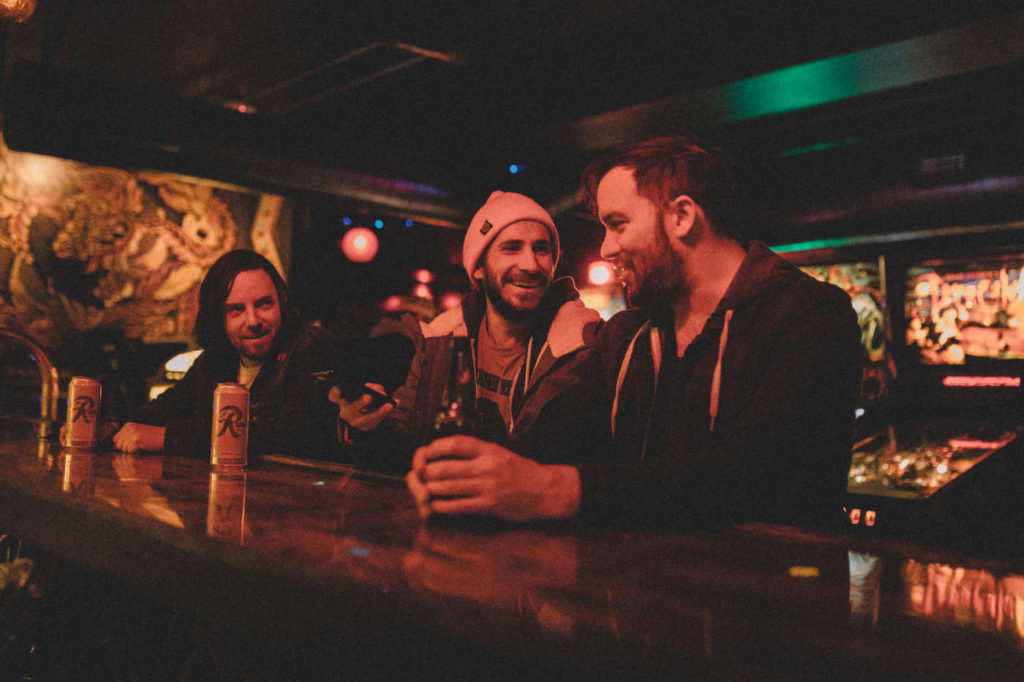 San Diego’s Alive & Well has released a new music video for their song “259 Park Dr.” The song, featured on the band’s 2019 release From Basements to Beaches, was written by founding member singer/guitarist Matt Vernon about his house growing up in Bellmawr, New Jersey. The lyrics bring the listener on a journey through a time capsule of a house that’s more than just an address, but a safe haven for all those who get the full 259 Park Dr. ‘experience.’

Band member Matt had the following to say about the new track:

“I think everyone growing up had that one house, the place with limited or zero supervision that allowed everyone to work out the kinks of becoming an adult. You learned what you could or couldn’t handle, you made mistakes and you earned some good stories out of it. For my friends and I that place happened to be my house, we walked away from 259 Park Dr. with a camaraderie akin to what I imagine people in the military have, we’d seen some shit!”

The video for “259 Park Dr.” was shot over two years ago, but due to a variety of reasons, the band was forced to put the video on the back burner. Matt said:

“We got to a point where we all had some pretty heavy personal things going on, trying to balance between that and focusing on writing/releasing this video, everything got stacked a little too high and the proverbial tower took a tumble. We had a chance to regroup, get a breath of fresh air, and realize how important this video is not just to us, but the people who help make it. Whether it’s Alejandro Miyashiro behind the camera, our friends helping set up and be in the video, or the friends and family that are the basis of the song, ‘259 Park Dr.’ is more than just a song, it’s a feeling that we have to share. While we work on new material, we realize that we might not play songs of this EP too much, and wanted to give this EP the send off it deserves.”

Watch the video for “259 Park Dr.” below and keep checking back for more from Alive & Well!