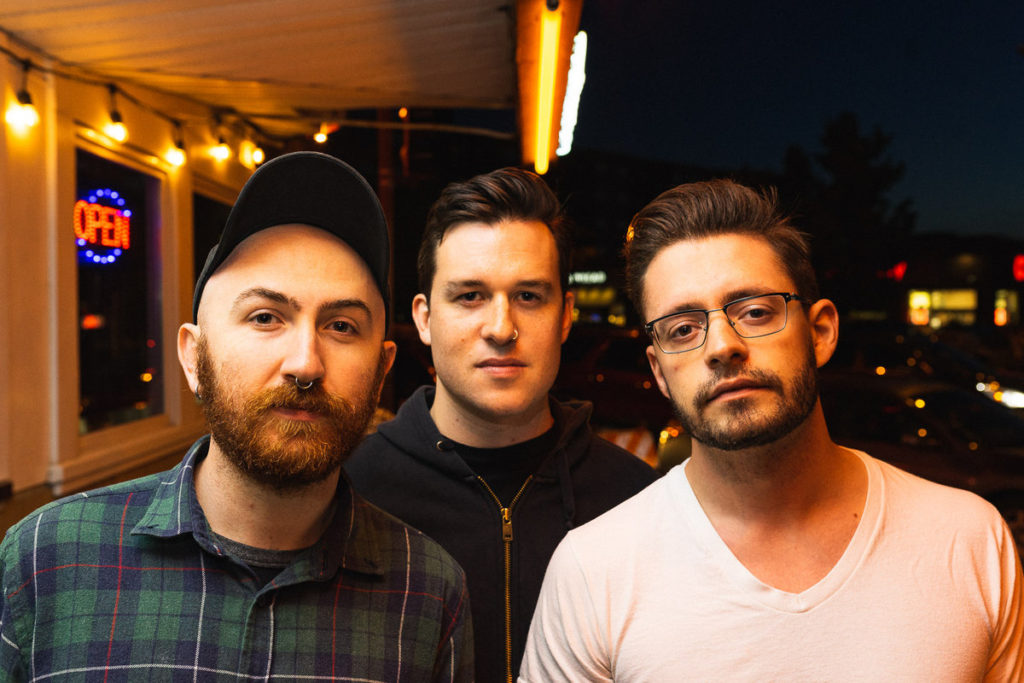 Chicago’s All the Wine has been off the grid as a unit for a while, despite a bit of touring as a solo act. After a significant lineup change, the band is back with a new song and video, their first in almost four years.

The video is for the song “Empire Builder” films the band on a train and performing the song in one of their childhood bedrooms. This is the first of many singles and more videos which will appear on an upcoming debut LP from the band.

All the Wine had the following to say about the new video:

“It’s always been important to us to stay true to who we really are, while expanding on our romanticized storytelling through our music. This was filmed over the winter, expressing feelings of isolation and loss while reminiscing about rosier times – a likely universal mood for the season itself.”

Watch the video for “Empire Builder” now and keep checking back for more updates from All the Wine!