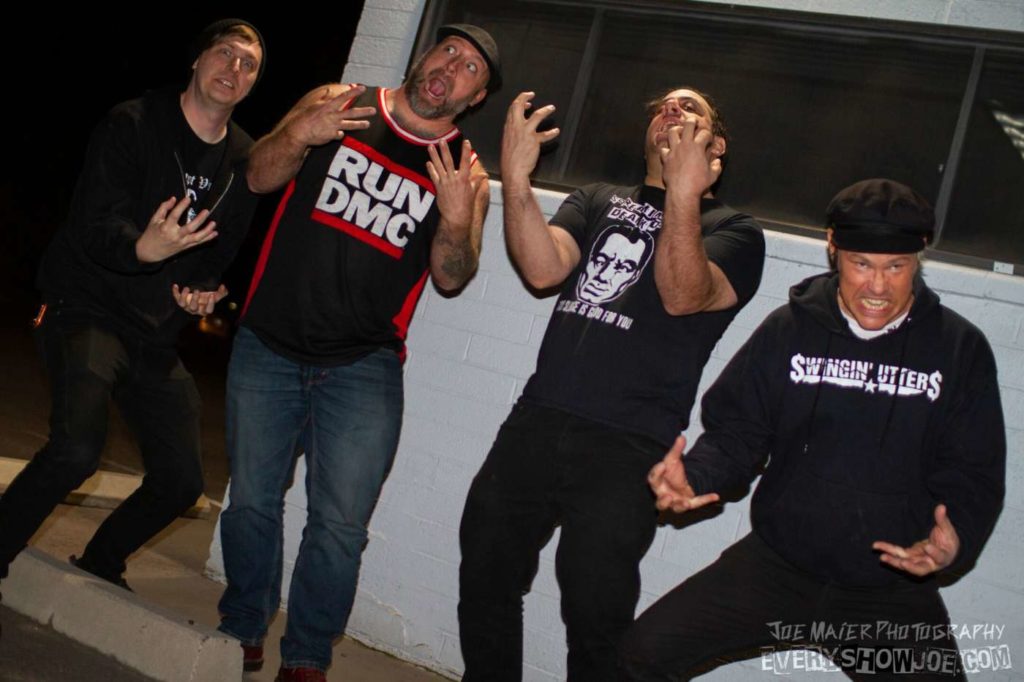 Santa Ana Punk band Apathy Cycle has released a lyric video for their new song “Premium Healthscare.” The song is featured on their upcoming self-titled debut album which will be released via Tent City Records on April 24th.

Watch the lyric video below and keep checking back for more updates from Apathy Cycle: