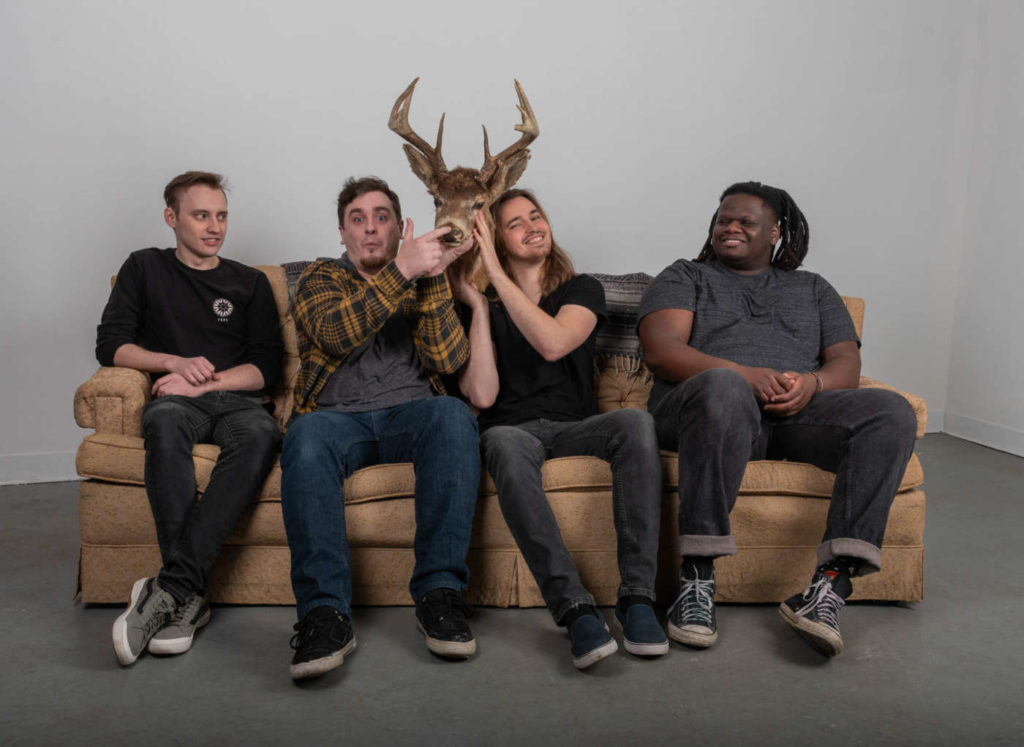 Cleveland, Ohio’s As Time Fades has released the first single off of their upcoming sophomore EP, Trust Fall. The new track is called “Marionette” and it’s a slice of up-tempo Modern Pop-Punk, complete with grinding riffs, introspective lyrics and a chorus perfect for outdoor summer crowd surfing.

As Time Fades’ vocalist/guitarist Dan Dunlap had the following to say about the new track:

“This song is about someone who’s in a relationship with a manipulative person and ends things with them after realizing the harm they’ve caused in their life.”

Along with the track, As Time Fades has also dropped a music video directed by Vince Lundi. The video features muppet-esque puppet versions of the band members. Check out the new song and accompany video below!