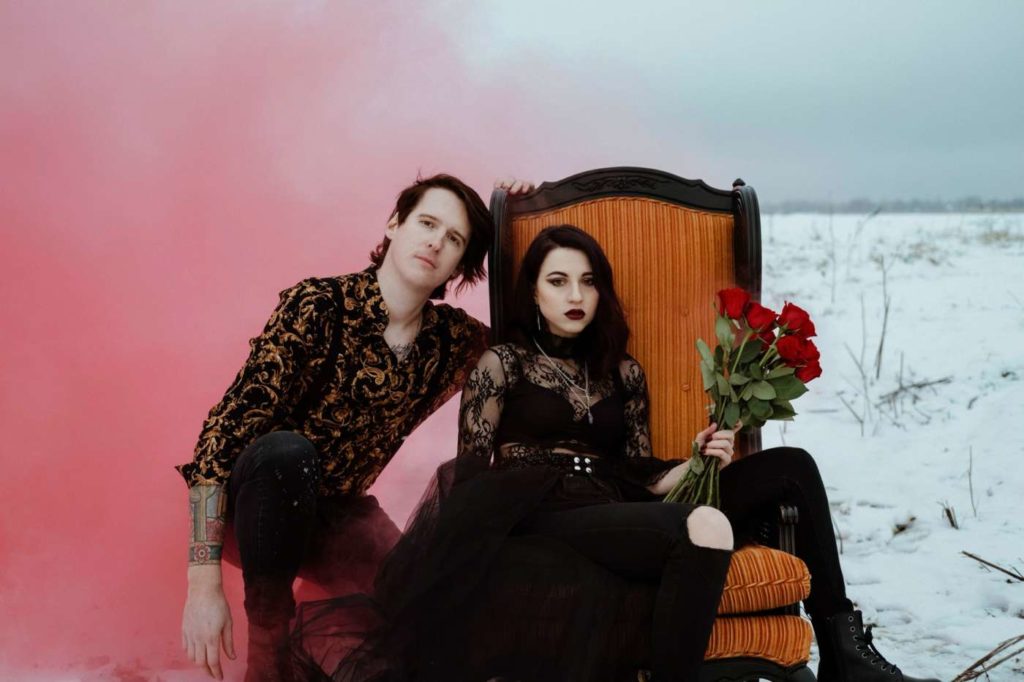 Illinois-based duo Ashland has released a brand new single and an accompany video for their song “Misery.” The track can be found on their upcoming album, an EP stylized as I, which will be released on April 2nd.

Vocalist Asia Marie had the following to say about the new release:

“Aaron originally wanted to cut ‘Misery.’ He showed me a scratch recording he had been working on and it immediately resonated with me. The lyrics make it seem a little sarcastic but we are honestly grateful for both the good and bad experiences we’ve had as musicians because they’ve brought us to where we are today and that’s what this song is about.”

Check out the video for “Misery” below and keep checking back for more updates from Ashland.