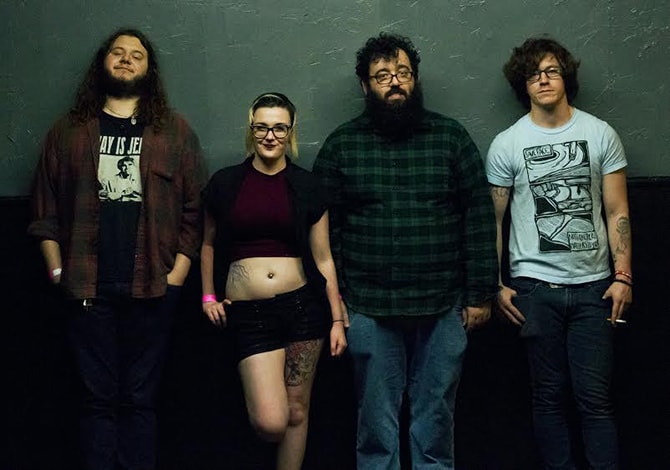 Fort Worth, TX’s Better Now has released a video for “Back Pains”, a song off their upcoming split with Greg Cote & The Real Life Friends. The album will be released on June 30th via Close Quarters Coalition. The video was directed and edited by Michael Briggs and the concept was developed by Addison Nelson.

Check out the video below and pre-order your copy of the split now!