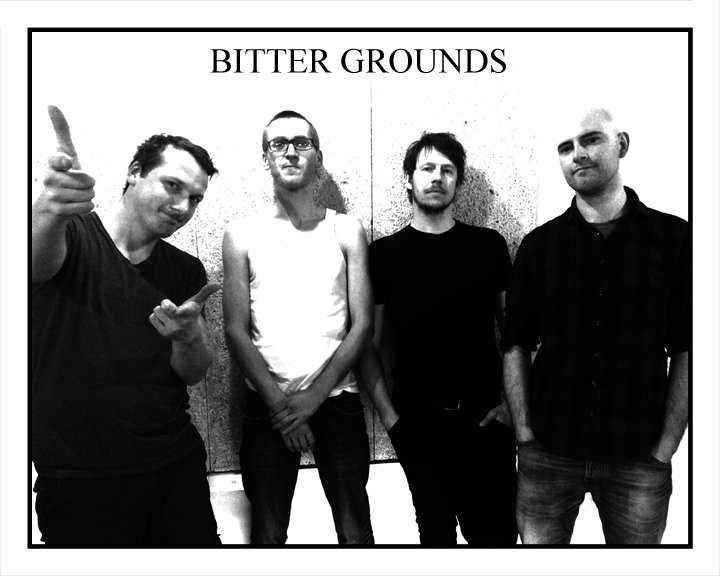 Netherlands ska punk band Bitter Grounds has released a new single in conjunction with a video for the song “Two Sides,” which will be featured on the band’s upcoming release Two Sides of Hope. The album will be released soon on Ring Of Fire Records, Bad Granola Records, aggrobeat.com, and Mass Prod.