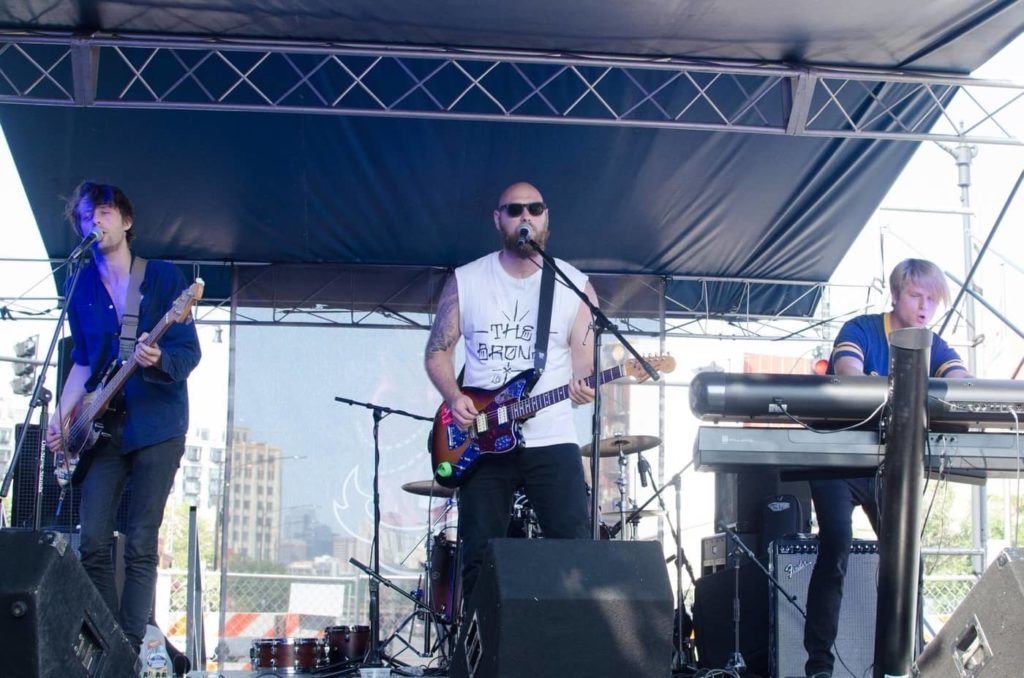 Oak Lawn, IL’s Black Bear Rodeo has released a new video for their song “California.” The track os off their 2017 independently released EP Bunk, which was engineered by the masterful Steve Albini and Barret Guzzaldo at Electrical Audio and Treehouse Records. The video was made by Chicago filmmakers New Trash who had the following to say about the making of the video:

“We wanted to make the most ridiculous action film we could. We had the amazing pleasure of working with fight coordinator Dom Smith and his fantastic stunt team, featuring Chloe Gingold as ‘X’. Every member of our crew and the band worked incredibly hard to make the video the insane ride that it is, and we couldn’t be luckier to be surrounded by such talented artists.”

Check out the video for “California” below!