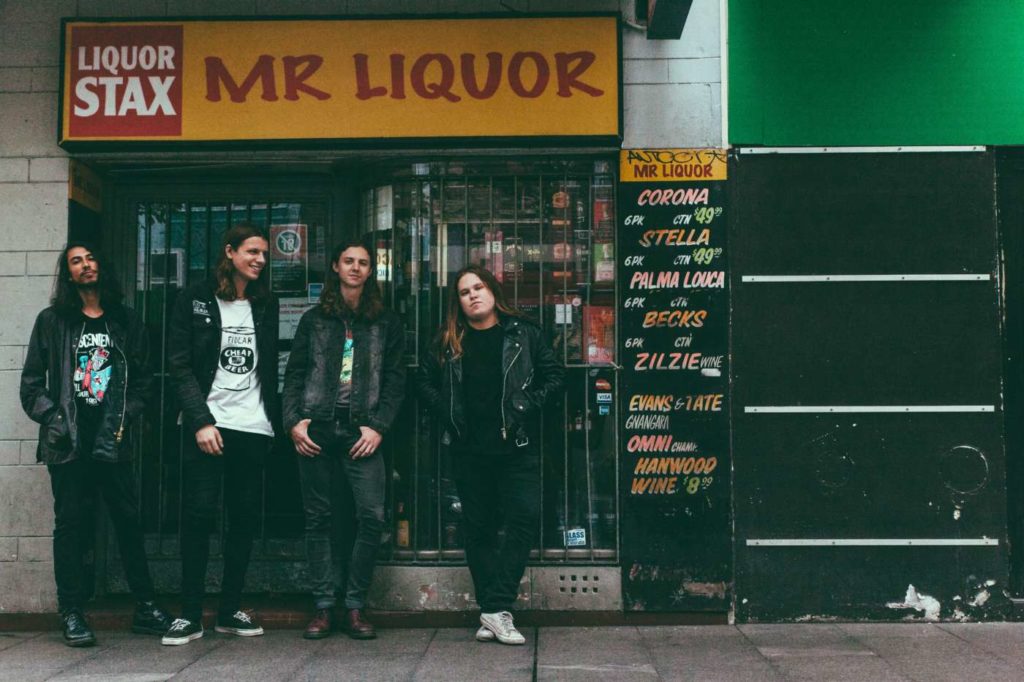 Sydney, Australia’s Black Heart Breakers has released a brand new music video for their song “Angels Take Me Away.” The song is the fourth single off their Rotting Out EP which was released in late 2018. As the band reshuffles a major lineup change this is the last work with departing members Ben D’Costa (Drums) and Edward Barnes (Bass).

Singer/Guitarist Hayden McGoogan said the following about the song:

“It’s a pretty desperate song. Its really just about feeling trapped in your own head with no way out. At the time I wrote it I was having lots of conversations with some really close friends about mental. Its pretty heartbreaking to hear these dark thoughts that some people struggle with. I wanted to try and capture that desperation in the lyrics. Feeling like its all out of your control and you don’t know what to do.”

Watch the video for “Angels Take Me Away” now and keep checking back for more from Black Heart Breakers!