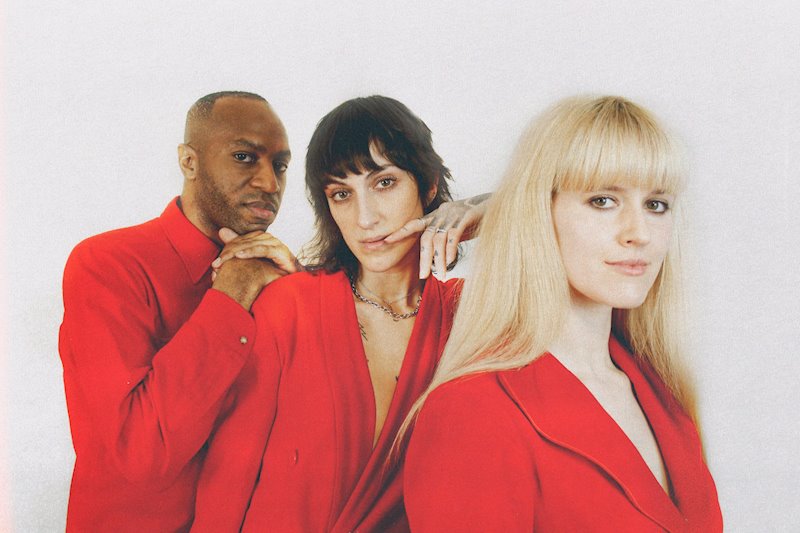 Vancouver’s Bratboy has released a new single and accompany video for “Dream Rope.” The new song will be featured on the band’s upcoming debut full-length album, out later this year. It was recorded with Jordan Koop of Noise Floor Recording Studio (Orville Peck, Wolf Parade, The Courtneys).

Bratboy’s Bella Bebe and Megan Magdalena started their band (formerly known as “BB”) in 2017 in Vancouver, BC. Their good friend Tony Dallas joined the band as their power-house drummer.

Check out the below video for “Dream Rope” and check back soon for more from Bratboy!