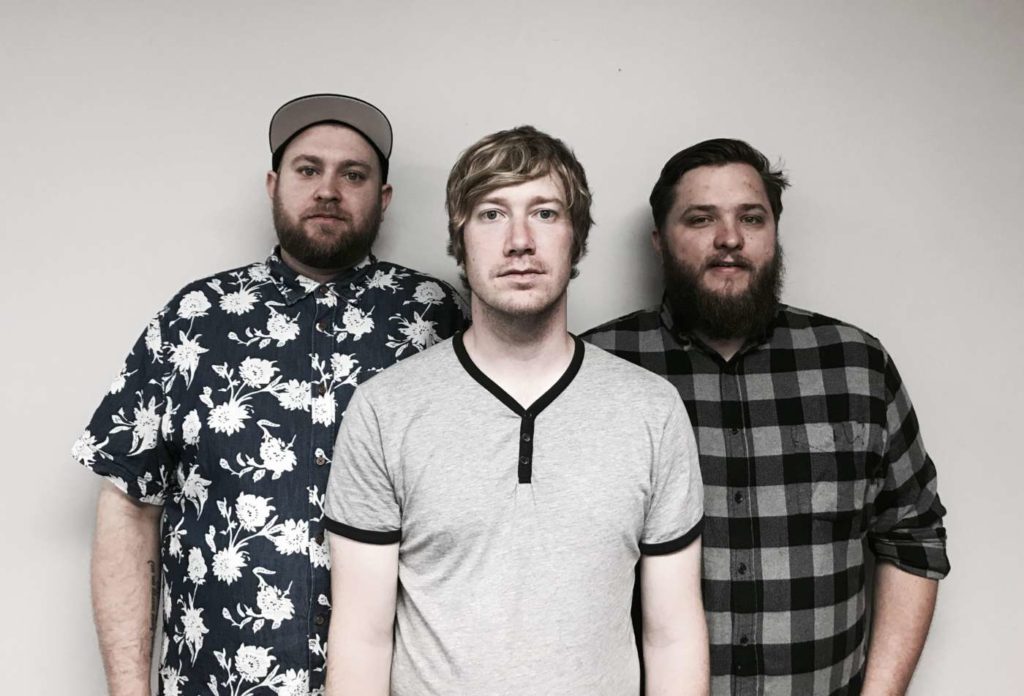 Dallas, TX’s CATERPILLARS has recently released a new single and an accompanying video for their song “The American Dream (1%).” The track will be featured on the band’s upcoming EP entitled In the Company of Wolves which will be officially released on July 20th.

Watch/Listen to the new track and video below!