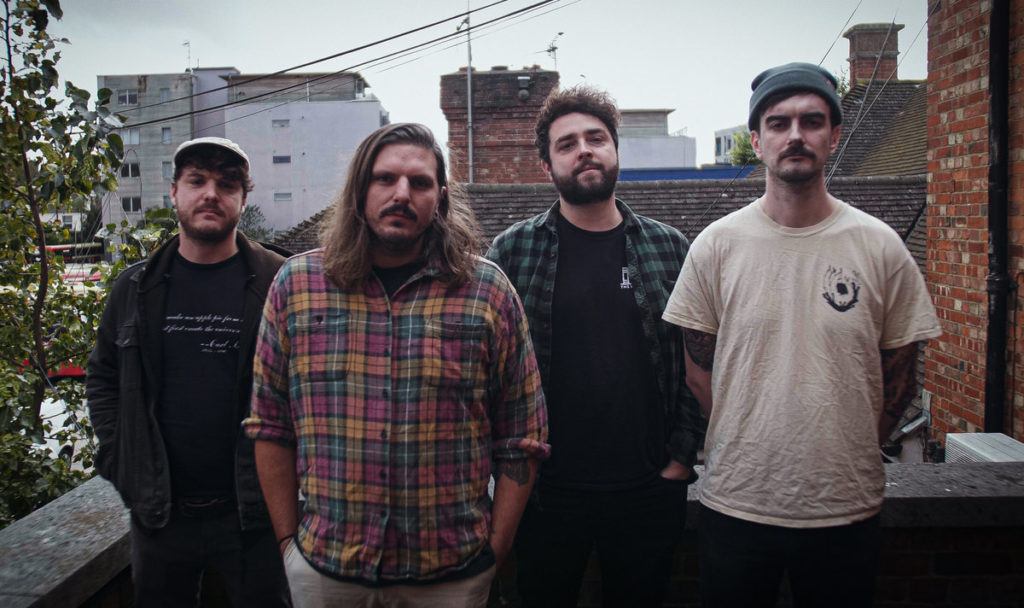 Brighton, UK’s Chalk Hands has released a new music video today for their song “Fail, Grasp, Restore.” The band blends Post-Rock, Math-Rock and Post-Hardcore and will be releasing their debut album, Don’t Think About Death, on March 18th, 2022 via Dog Knights Productions.

The album was recorded by Lewis Johns (Employed To Serve, Rolo Tomassi, Cassus).

Check out the music video for “Fail, Grasp, Restore” below and keep checking back for more from Chalk Hands!