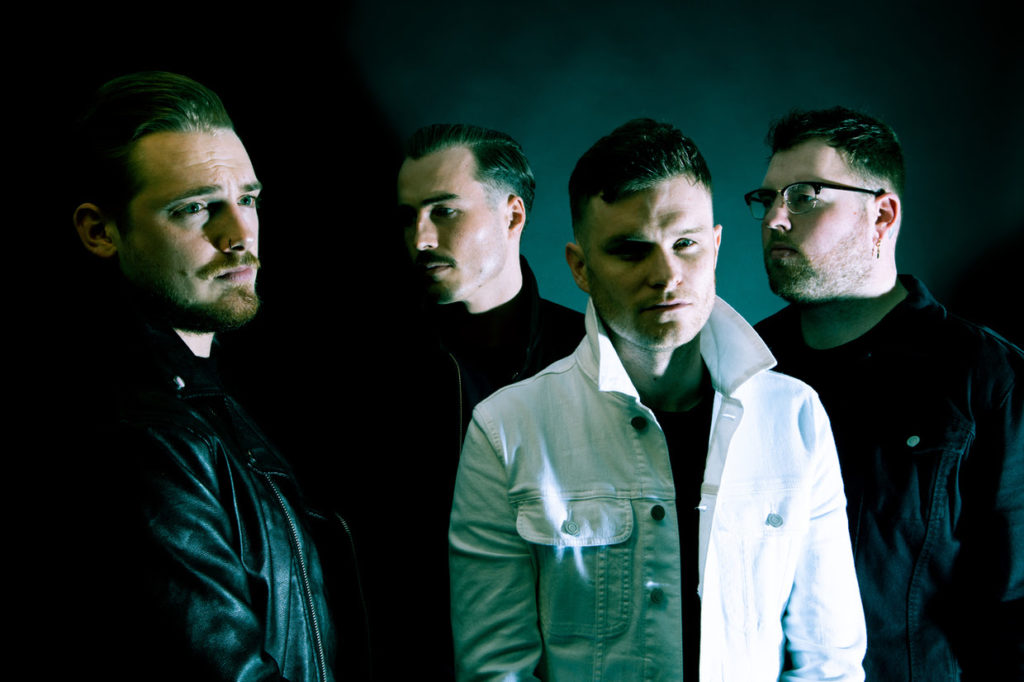 Aberdeen, Scotland-based quartet Cold Years has announced the release of their debut album, Paradise. The full-length will be released on Friday, May 8th and the pre-order is up now!

Vocalist Ross Gordon had the following to say about the 13 song album:

“There’s an ongoing narrative about how fucked everything is at the moment. It links everything, really, not just purely politics: It’s linked to the economy, to drugs and alcohol, and what our generation is going through right now. You work hard in school, you train for your career and you try to succeed at it, but the reality is that none of it really fucking matters. It’s a record that’s angry because, as a generation, we feel like we’ve been sold short.”

Cold Years has also released a new music video for their single “Night Like This” off Paradise. Watch the video below and keep checking back for more updates from Cold Years!