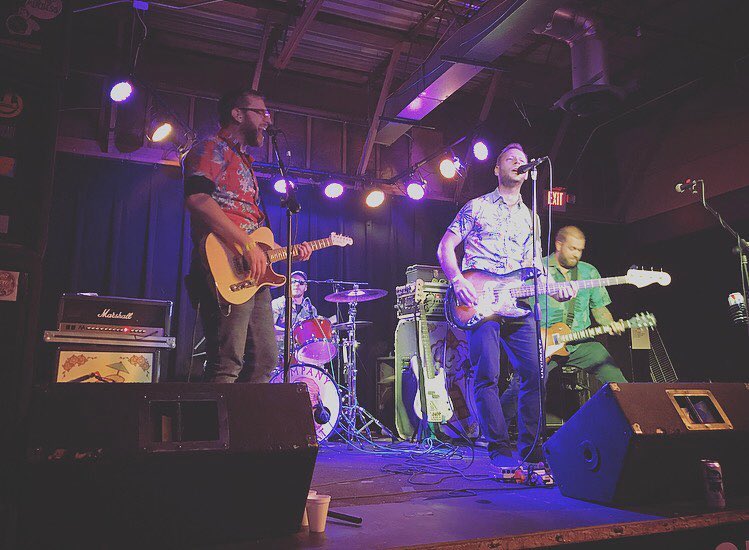 Kansas City punk quartet Company Retreat has a new video for their brand new song, “Analysis Paralysis.” The song is the first track off a new five-song EP, entitled Trust Fall. The EP was recorded by Gabe Usery (Encapsulated Studios) and will be officially released digitally this Friday, November 30th.

The video (directed by Paul Gibson) gives off a Weekend at Bernie’s feel with Company Retreat’s drummer Josh Nelson taking the starring role. Nelson had the following to say about the video:

“It’s a modern masterpiece that chronicles the plight of a generation of young, deluded status seekers and inculcates the importance of putting the party before the funeral. That pretty much sums up our band’s entire purpose.”

Check out the video below and keep checking back for more updates on Company Retreat!