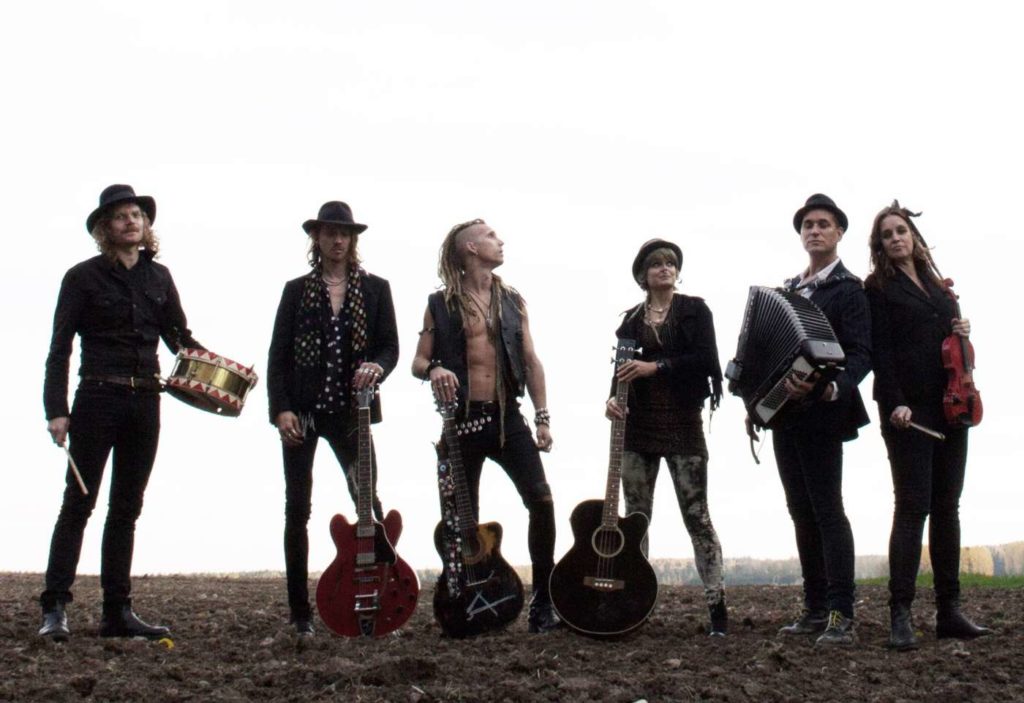 The release of this track will be followed by others this Fall followed by the band’s third full-length release in early 2022. The album will be released on the legendary Swedish Punk label Birdnest Records.

Check out the music video for “Ragnarök” below and come back soon for more from Crash Nomada!