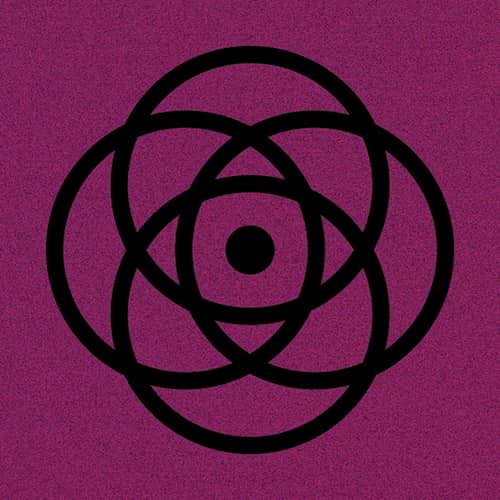 Pacific Northwest-based band Curse has recently released a brand new single entitled “Burdens.” The Heavy Rock band independently released the single and it has already hit 250,000 streams on Spotify. The band’s singer/guitarist/writer Wess Willis is an ex-evangelical who saves particular venom for the religious right-wing life he escaped.

Watch the new music video for “Burdens” below and check back soon for more from Curse!