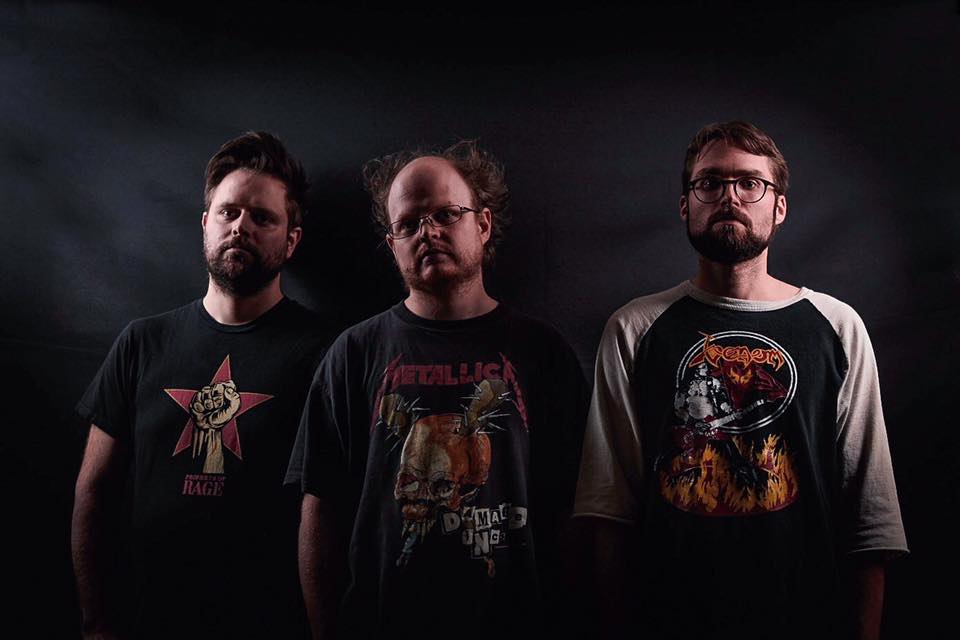 Eugene, OR’s Dead Fucking Serious has released a lyric video for their track “Steps.” The song is the second single from their upcoming album, Peril, which will be released on July 26th via Take 92 Music and Crushkill Recordings. Peril was mixed and mastered at by Jason Livermore at The Blasting Room, with artwork by Bay Area punk legend Winston Smith.

Check out the forty-seven second video for “Steps” now!

Like what you hear? Of course you do! Pre-order your copy of Peril now!