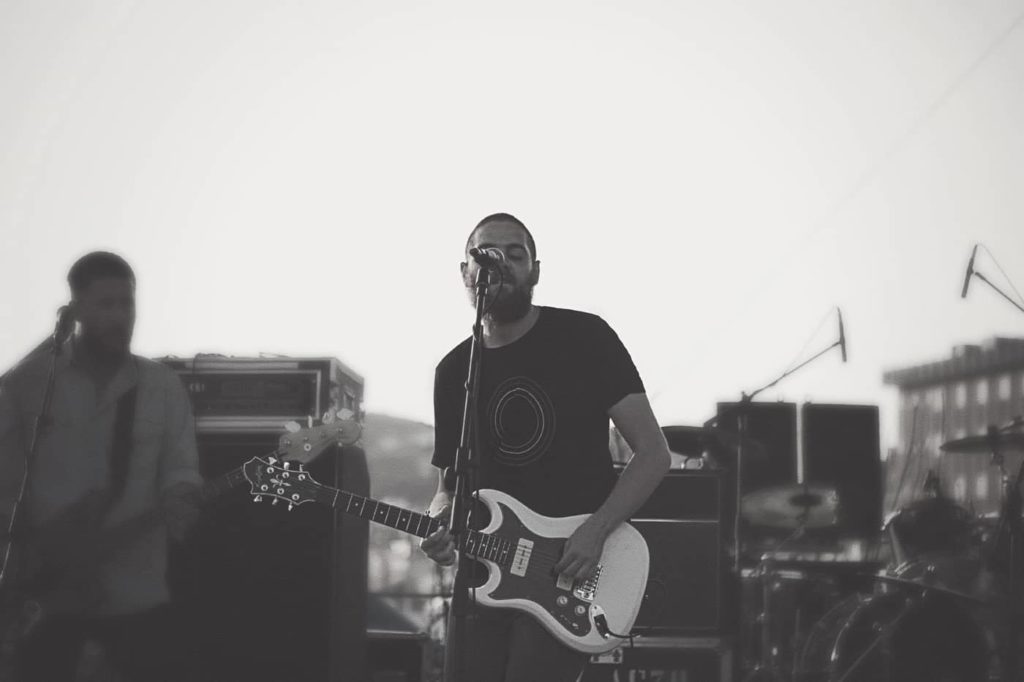 Hailing from Naples, Italy, Post-Punk band Dead Rituals has announced their debut EP. The self-titled release will be available on September 25th.

The band has also released a music video for their single “Closer” which was drawn and animated by hand by UK artist Marian Obando.

Watch the video for “Closer” now and keep checking back for more updates from Dead Rituals!