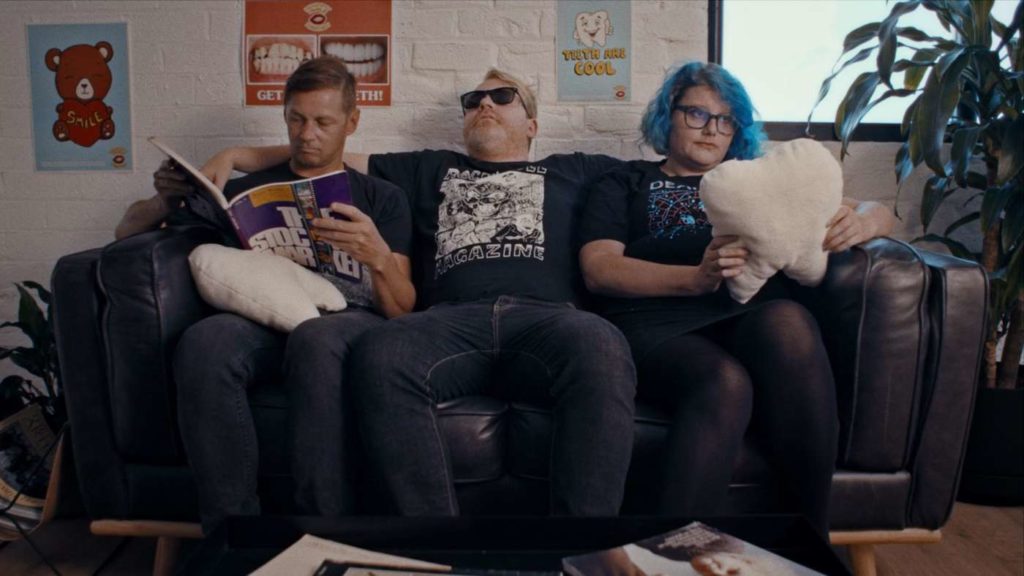 Melbourne’s Dental Plan has released a new music video for their song “Hole In Me.” The track shows the heavier side of the band and is accompanied by a video directed by Scott Marrinan featuring an evil dentist played by actor/comedian Ben Russell (Aunty Donna).

Dental Plan previously released a three track self-titled EP back in 2018 and a two song release Orchid/Broken Things in 2019 with the help of Alicia from Sub Pop Indie Rockers Bully. They’re planning a debut album for later this year.

Check out the video for “Hole in Me” below and keep checking back for more from Dental Plan!