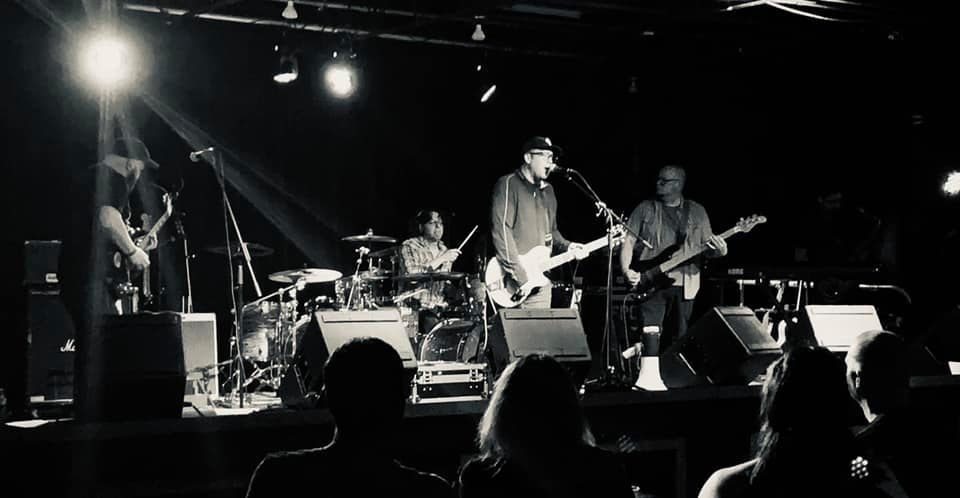 Chicago’s Discoveries of the American Scientific has released a brand new single and accompanying video. “Midwestern Sons” is the first of a trio of videos that the band plans to release during 2022.

The final spoken word at the end sums up the songs purpose:

The Life… Death… truth are the nightmares of the passionate fears … safe are ones..  turn pretty flower…  turn towards the sun… faith must not be lost… for this will be your redeemer.”

Check out the video for “Midwestern Sons” below and check back soon for more from Discoveries of the American Scientific!