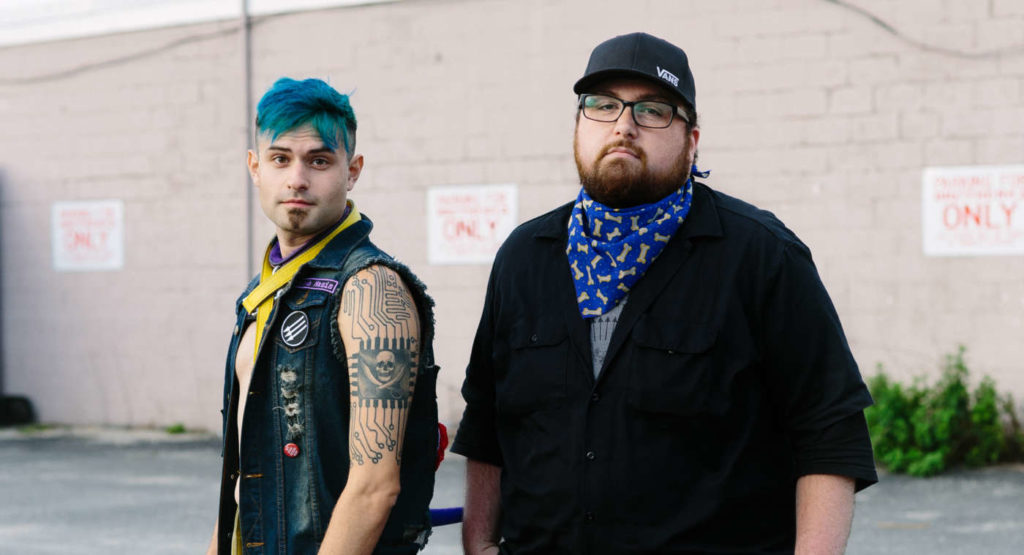 New Orleans-based band Dog Park Dissidents has released a brand new music video for their song “Host.” The song and the video tell a modern queer love story in which homophobia, the housing crisis, and the gentrification of queer spaces keep two lovers apart. The band state that they chose to film part of the video in a historic New Orleans gay bar which had been known as a safe place for gay men to hook up, until the state began harassing and putting it under surveillance last year.

Watch the video for “Host” below and keep checking back for more updates from Dog Park Dissidents!