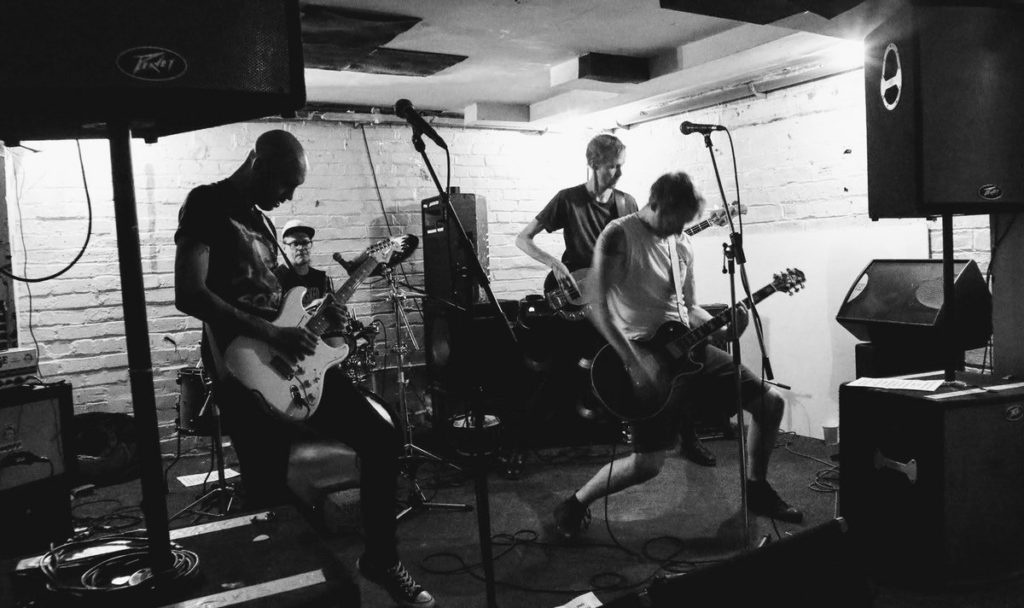 Manchester, England’s Don Blake has announced the details of their newest effort, Anti-Charisma Wholesale, and today we’re premiering the first track off of it.

“The Future Is A Closed Door” has all the best elements of the 90’s EpiFat sound (you know the one, hyper-drive drum beats, catchy harmonies, ripping guitar solos) harnessed and reforged into something that is both uniquely 21st century Pop Punk, as well as undeniably British.

The EP will see a full digital stream as well as a 12″ vinyl release on July 3rd via Brassneck Records in the UK and Bloated Kat Records in North America. However, starting June 5th, the album will be available for vinyl pre-order accompanied by an immediate full digital download.

Watch the new music video for “The Future is a Closed Door” now and keep checking back for more from Don Blake!