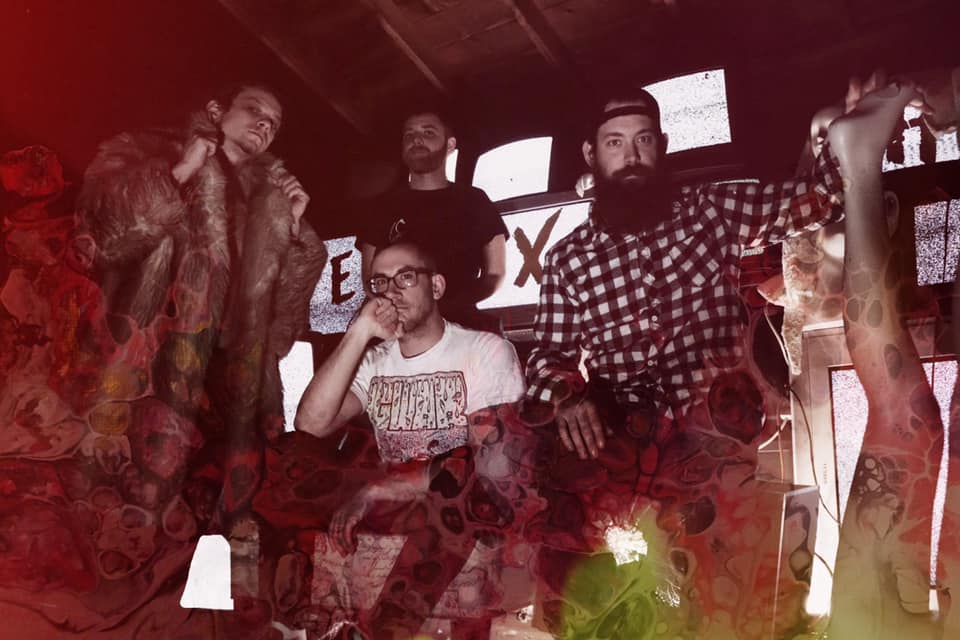 Lombard, IL’s EGxBH, more formally known as Eugeine Grey & The Bad Habits, has released a brand new music video for their song “Killer On The Loose.” The new track can be found on the band’s debut album, Altered Beings, which was released earlier this year.

The band shared the following about the legend behind the new video:

“‘Killer On The Loose’ drags you through the Fox River uncovering the clues to reveal the horrors of notorious female serial killer, White Bronco. She was thought to have been following touring bands since 2017, only hunting after male performers, offering the band mates a sip of her dirty cocktails which aids in sedating them into the green room for capture. Footage was sent to us that detailed the most recent murder of 4 male band members from the Chicago Suburbs Rock band EGxBH – Patrick Goray, Mike Arturi,  Shaun Meek, and Bradley Haptas. The bodies have still not been recovered and we are still in search of the notorious White Bronco.”

Watch the video for “Killer On The Loose” below and keep checking back for more from EGxBH!