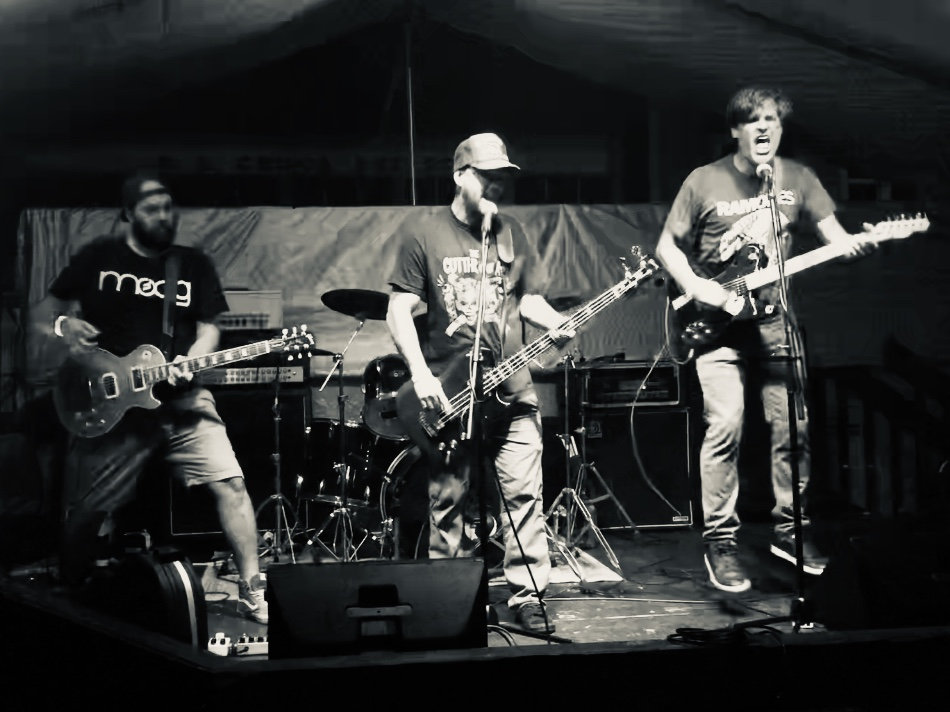 El Sancho, a Punk band from the Big Island of Hawaii, has digitally released their newest single “The Bloody Scar.” The song was recorded by the band at their studio in Hawaii, mixed by Craig Billmeier (The Love Songs, This is My Fist) and mastered by Jack Endino (Nirvana, Zeke, Mudhoney).

Guitarist Alan Kasameyer had the following to say about the new release:

“The Bloody Scar is the racism that is so prevalent in our society, but brushed under the carpet like it doesn’t exist. It is a wound that stays infected, and only gets worse no matter how many band-aids we try to cover it up with.”

The band is currently working on their third album, planned for release in October 2022, and is booking shows across Hawaii throughout the rest of the year.

Check out the lyric video for “The Bloody Scar” below and keep checking back for more from El Sancho!