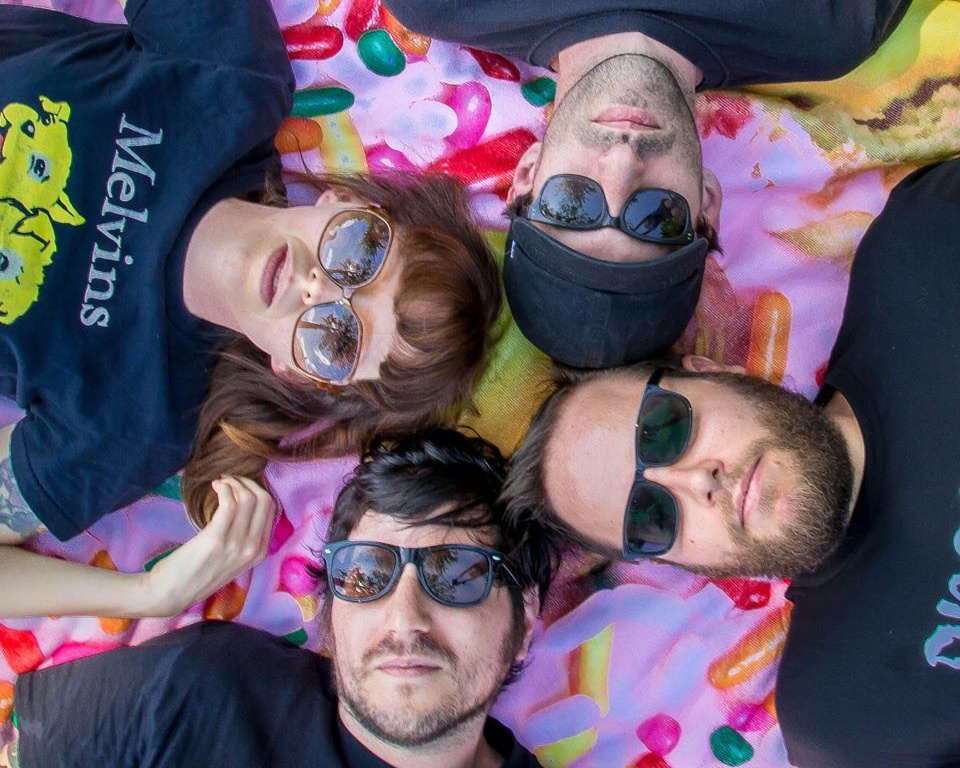 New Jersey/Philadelphia-based band Exmaid has released a new music video for “Moldy.” The song will be featured on their upcoming album, Sorcery, which will be released on February 21st on their newly founded label Bangs and Burns.

Watch the video for “Moldy” now and keep checking back for more updates from Exmaid!