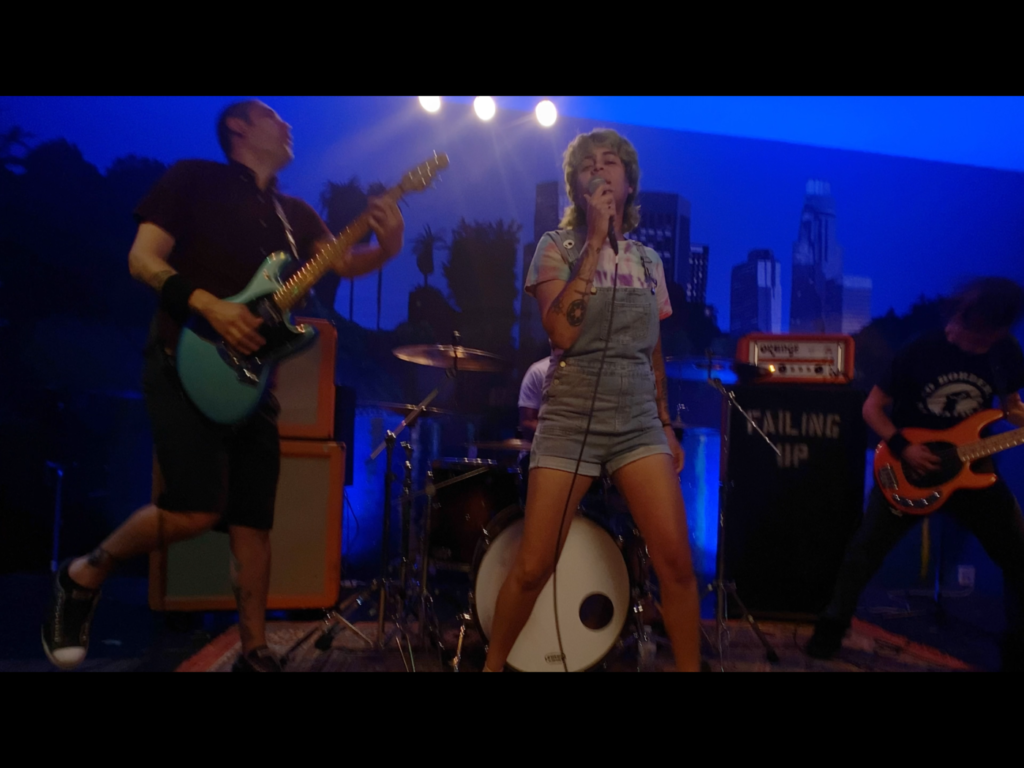 Los Angeles-based band Failing Up has released a new single and an accompanying video. The new track is entitled “Far From Home” and it is the first release from the band’s upcoming debut full-length album. The twelve-song album was recorded at Buzzbomb Studios in Anaheim, CA with producer Raul Cuellar and is due for release sometime in 2022.

Check out the video for “Far From Home” below and check back soon for more from Failing Up!