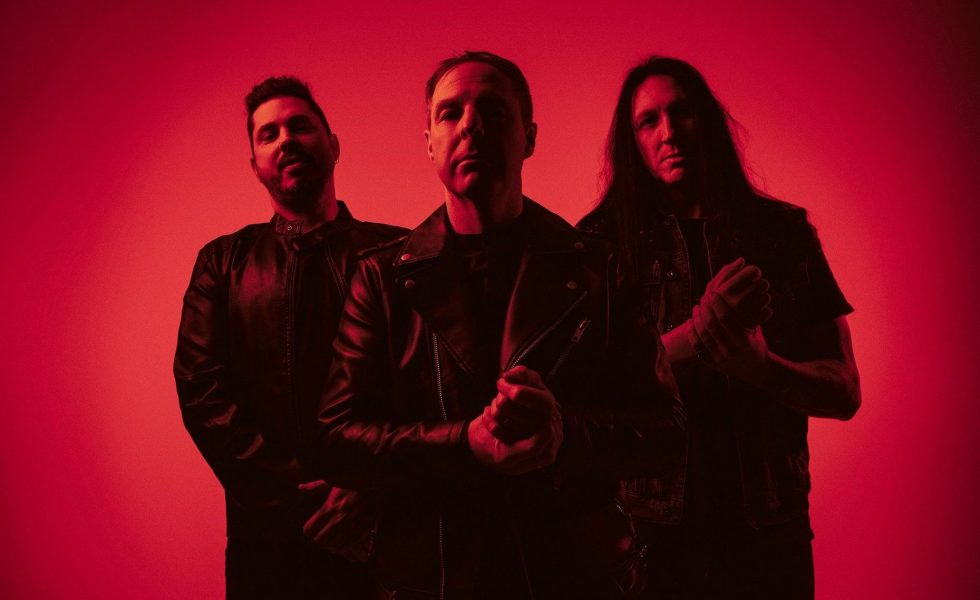 Melbourne’s Fight the Sun has released a new single and an accompanying music video. “Friends are Enemies” delivers big riffs, a huge chorus, and gang vocals that will have you banging your head and singing along in equal measure.

The band formed and released their debut EP in 2018, after a brief hiatus they returned in 2021 with their new single, “Mistakes,” produced by Jon Grace at Holes and Corners.

Check out the video for “Friends are Enemies” below and keep coming back for more from Fight the Sun!