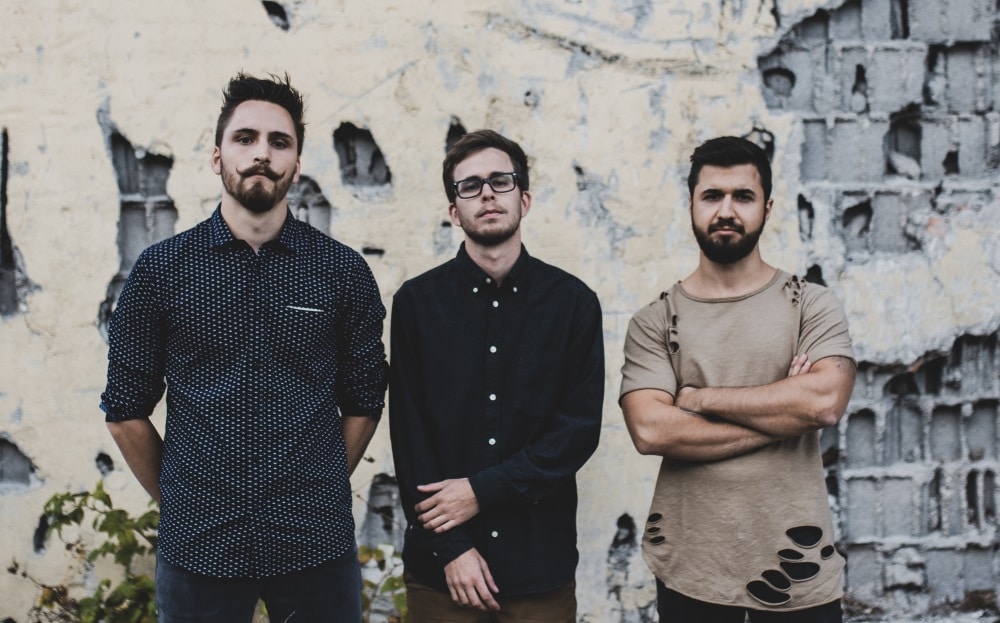 Salzburg, Austria’s Friday’s Spirit has released a new single and an accompanying music video for their song “TSST.”

Friday’s Spirit was quoted as saying:

“TSTT actually means Trans-Siberian Thunder Tiger and is based on a real story, reported by the UK newspaper METRO. In 2016, a man, allegedly from the Czech Republic, was filmed by hidden cameras, running 15 and a half miles naked through a forested area near the Czech-Polish border. The police later on reported that he had taken the hallucinatory drug LSD, which made him feel like he had become a Siberian tiger.

At first, when we read about it, we were just joking around. However, the more we laughed and talked about it, the more we were trying to re-create the circumstances that had led to this bizarre transformation. In fact, he also mentioned that he had always felt connected to the animal. So, hands down, how cool is that? I mean, you could take it as a reference to ‘wanting to break out’, or you could just picture a naked man running through a forest. We prefer the latter.

The shooting (of the video) was great and we had tons of fun! At this point, we’d like to give a shout-out to Max and Dominik from Art of Sight Productions for hours and hours of hard work! Also, shout-out to the actor, Raphael Steiner, a good friend of ours. He truly was the best person to bring about the story. And only when we watched the scenes for the first time, we realized how dependent a good video is on acting! We’re just super happy about the result, and hope that our fans, including many new people, will enjoy listening to ‘TSTT.’”

The single is currently available via all major streaming platforms. Check out the video for “TSST” now!