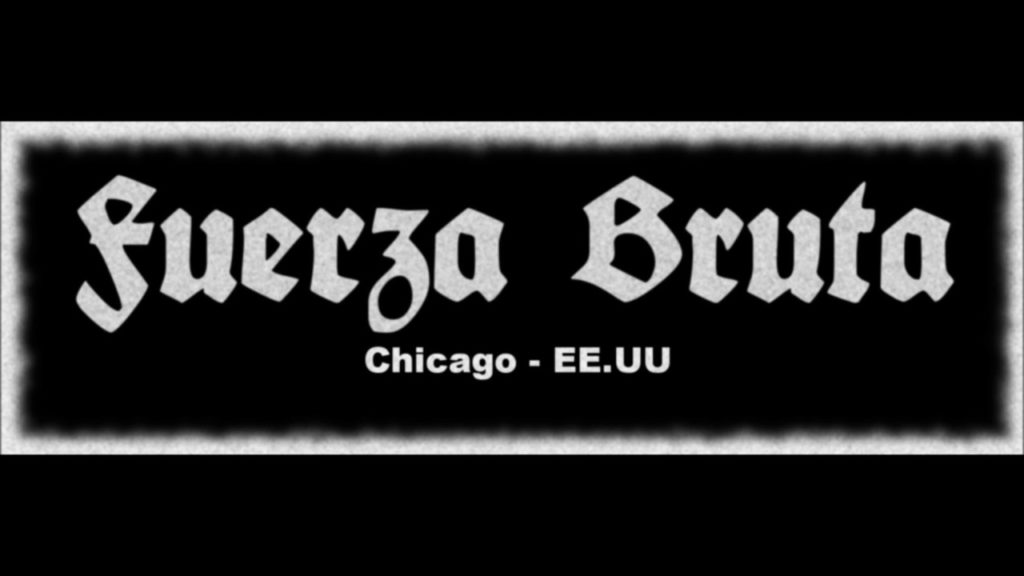 Last year, Chicago’s Fuerza Bruta released a LP on their own Foreign Legion Records before the band touring through the US, Canada, and Europe. The band recently announced a tour of South America for early next year as well.

Today, we’re happy to be debuting a video for their song “Feos Por Naturaleza.” The song will be featured on a new 7″ entitled Somos El Mal which is due out early 2019 from Warthog Speak Records.