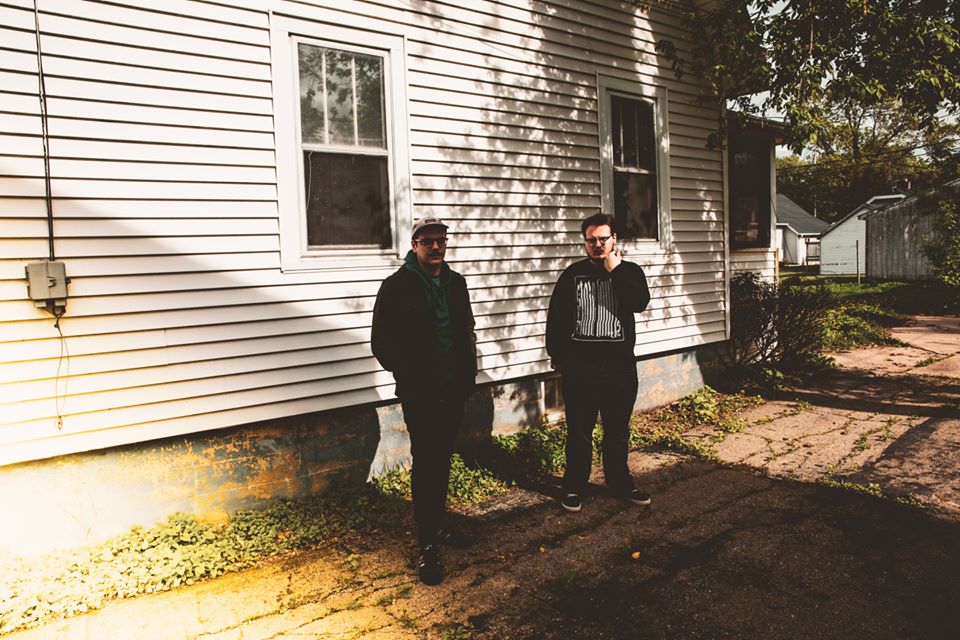 Madison, WI’s post-rock noise outfit ghostar has released a brand new single and accompanying music video for their song “Catfishing Anthony Keidis.” Alongside the single and music video, an interactive, text-based video game was also created and released by the band.

The video game and music video play on each other themes of confusion, anxiety, and the duality built throughout the song’s structure. By playing the game, listeners can explore different paths and narratives but are warned to be careful as to not get lost along the way.

Watch the video for “Catfishing Anthony Keidis” below:

And play the game now!