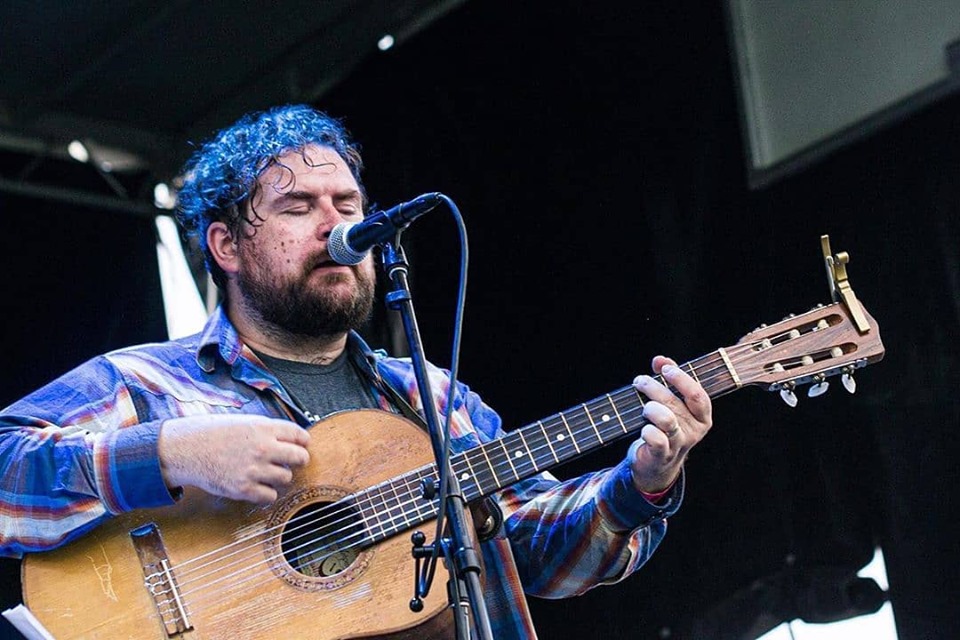 Earlier this year, in February, Nate released Hide No Truth which features nine songs which explore human vulnerability and his own broken Christian religious experience.

Watch the lyric video for “Bombs” below:

Good Saint Nathanael is heading on tour starting tomorrow along with Kat Jones and Stuttgart, Germany’s Black Swift. Check out the below tour dates and catch them when they tour through!