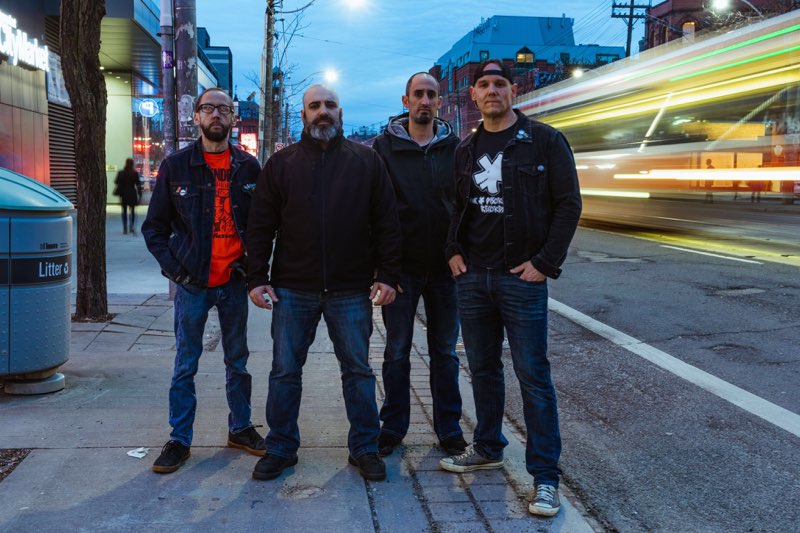 Toronto’s Hangtime has released a new music video for their song “Lost.” The single has been re-recorded from its original, which was released in 2017 on the band’s album Invictus Melodious.

The band always wanted to try and produce a better sounding version of a song from that album. “Lost” was chosen because it contains all of the different elements of Hangtime’s songwriting in one track.

Lyrically, it’s about having a passionate belief in something that many others may not understand. It’s about hanging on and hoping that one day, by being a positive example, you could change other people’s lives for the better.
Hangtime will be releasing another re-recorded single soon. This time, they’ll be reaching way back to the 90s, to their previous band Shortfall and their catalog. So check back here soon from more from Hangtime and check out the video below for “Lost”!