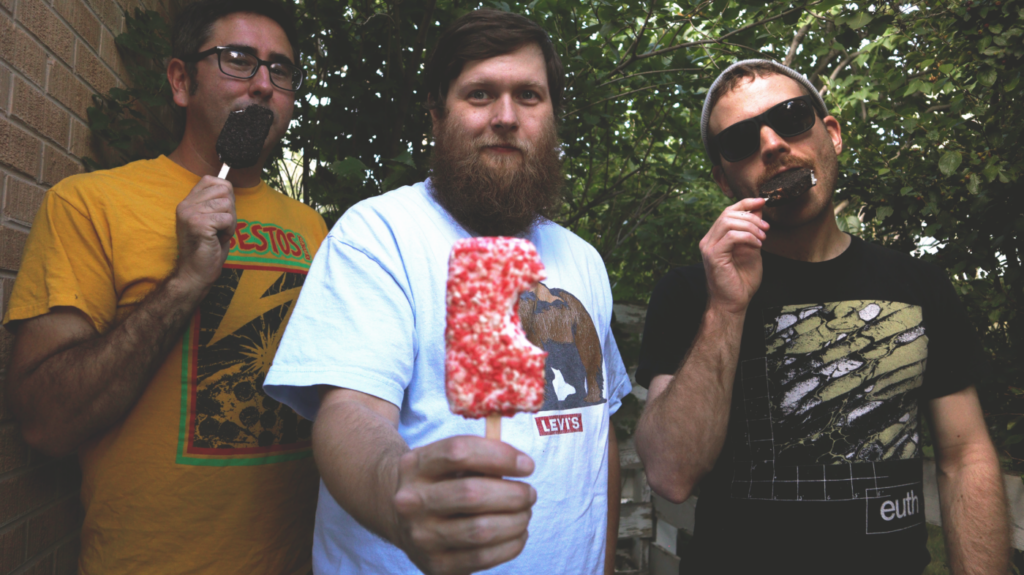 Laramie, WY’s Harpoon, The Whale has released a new music video for their latest single “ATS.” The title’s acronym stands for “All The Same” and the song was written from the standpoint of struggling with a toxic friendship. Lead singer/guitarist Kaleb Richey explains that with interpersonal relationships, a lack of communication and frequent misunderstandings can make everything seem really one sided, and sometimes life requires you to just cut ties and walk away. The track is one of the band’s “longer” tracks so far, coming in at just under four minutes, and it also features Harpoon, The Whale’s first guitar solo since their debut album in 2014.

Watch the music video for the new single below and pre-order your copy of the new album today!