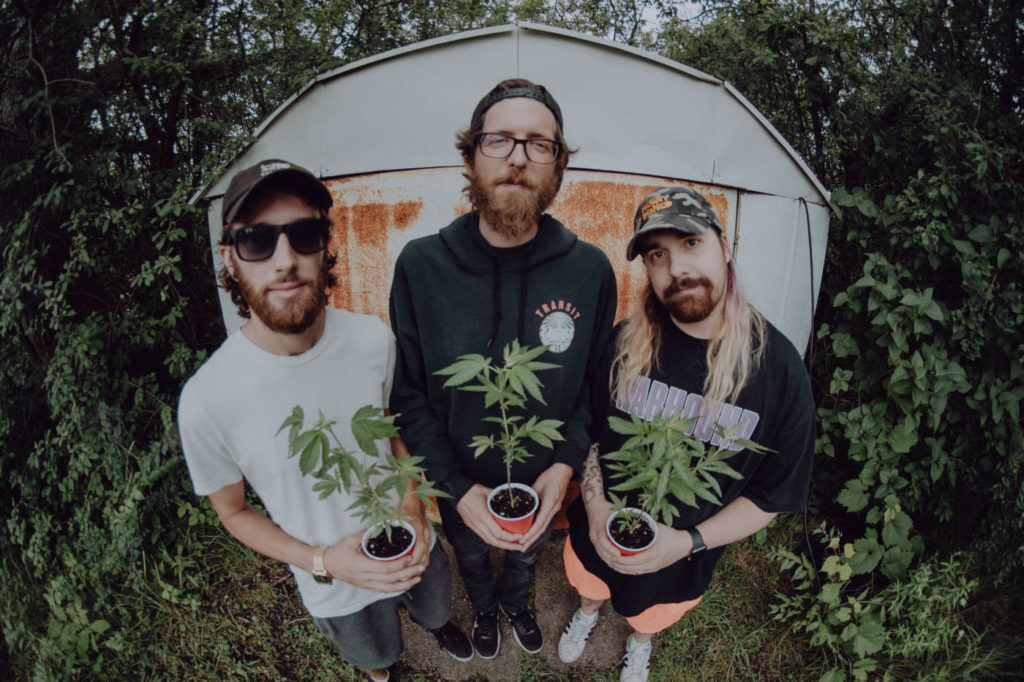 Hamilton, Ontario’s Hellbent has released a music video for their song “My Hits Don’t Lie.” The single is featured on the Hardcore band’s LP titled Primitive Hits which was released on April 20th.

The single and album was produced by Scott Middleton (Cancer Bats). The album was engineered by Hellbent’s own Nick Ginn and mastered by Will Killingsworth. The video was directed by Omar Ludin.

Watch the video below and grab your copy of Primitive Hits today!