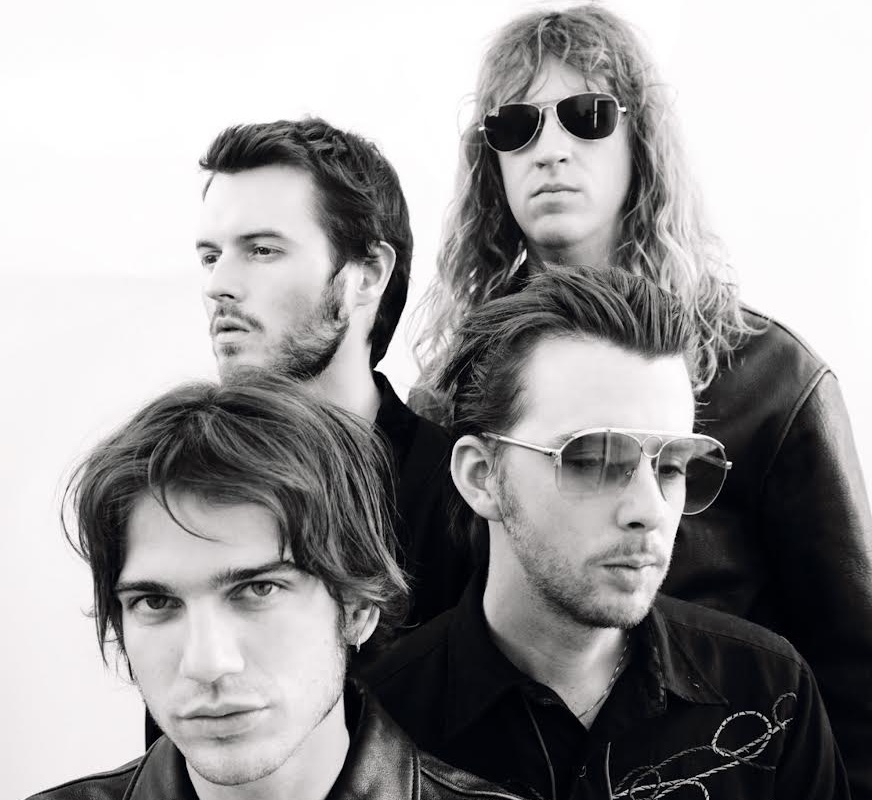 Today, we’re premiering a new video from Heyrocco for their song “Love Drunk.” The song throws the band – originally from South Carolina but now residing in LA – into the frontier spirit. It combines a southern twang with a pinch of West Coast Hip Hop and a dose of the self-deprecating wit that Heyrocco has become known for.

The video was filmed off of California State Route 62 near Pioneertown and finds the main character stumbling home after a long day of doing nothing at the local watering hole.

Singer/Guitarist Nate Merli had the following to say about the new track:

“More than just a band of rock musicians, Heyrocco is ultimately a collaboration of different artists blending their own styles and stories into making something new. After many hours working in other producer’s studios, we’ve picked up a thing or two on making the recording process our own… It’s about letting this character that’s always been in me takeover.”

Watch the video for “Love Drunk” below and check out the band’s tour dates as they head through the East Coast and the Midwest with the Lemonheads!